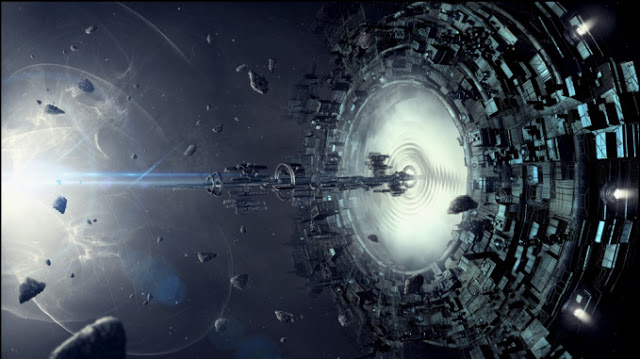 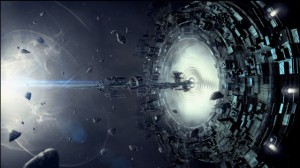 Portals appear in many books, movies and video games. Some of them connect distant places, others travel back or forward in time, and the most powerful ones bridge into different dimensions. Most people suppose these gateways exist only in the realm of mysticism or science fiction, but there are some who strongly believe that portals have been opened up in ancient times and, quite possibly, even in the present day.

According to two National Security US Informants, the Department of Defense developed time travel technology over 40 years ago. As early as 1967, the US government was using a fully operational time travel facility built on Tesla-based quantum access. This technology has been used to keep the construction of military installations secret, as well as provide political and economic advantages by way of knowing what the future holds. Some say the CIA confiscated Tesla’s papers on teleportation shortly after his death. 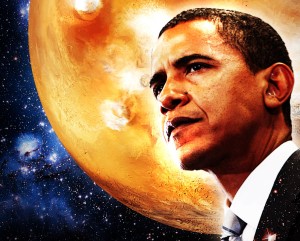 One of these two National Informants, Michael Relfe, is a former member of the US armed forces who claimed he was a member of a top-secret US operation. He was recruited in 1976 and spent the next 20 years helping maintain and expand one of the two or more US colonies on Mars. Those bases served as strategic research points and defense objectives, and in order to preserve their secrecy, they were built in the future.

Relfe said that after serving 20 years on the Mars colony as part of their permanent team, he was age-reversed and sent back in time. He claimed that this was the usual procedure and that staff members would have certain memories blocked or erased before being discharged.

Dr. Andrew D. Basiago was a participant in DARPA’s Project Pegasus (1968-1972) that focused on time travel in the time-space hologram. He claimed that the CIA was actively training groups of gifted American schoolchildren to become the first generation of time-explorers.

Children were better suited for this mission for several disturbing reasons. First of all, they were considered ideal candidates due to their clear minds and lack of impressions or experience. The US government was interested in the effects of time travel over young bodies and minds. The adult volunteers usually became insane after several journeys. Fortunately, naive children had little former experience and beliefs that could drive them mad.

Another use for quantum technology was found in political control. According to Dr. Basiago, future persons of interest would be notified early about the roles they were to play in the future. He said that in the early 1970’s in Albuquerque, New Mexico he was present at a lunch at which George H.W. Bush and George W. Bush were informed of their future presidencies.

Presidents Jimmy Carter and Bill Clinton were also paid visits and in 1982, President Obama was rumored to be approached while still a student at UCLA. To further this claim, there are many first witness accounts from people who attended college with Obama that can attest that he would often get drunk at parties and then claim that he would be the future President of The United States. Was this certainty not based on predisposed knowledge?

Basiago claims that in 1971 he viewed images from the attack on the Twin Towers on September 11, 2001. They had been obtained from the future and brought back for analysis. This implies that the US government knew about 9/11 three decades in advance.

According to the informants and those who support them, this technology is held secret despite being funded by the public. It is also not the first time these missions have been kept declassified because of their immense potential. They say that the people deserve to know what is really going on, the truth about space exploration and the presence of humans on other planets. Teleportation could solve transportation problems worldwide by moving people and goods instantly. It would also immediately help to destroy the current tyrannical power pyramid that is in place.

If they’re right, we’re missing out on some revolutionary insight. To what extent can the Government manipulate our past, present and future lives?

lora marsh: Yes, so no what do I do....I am one who has been sick since the second...
@gus: The EU Commission on the 16 April 2021 admitted. "Since no Virus isol...
@gus: It is unbelievable the garbage coming outa this pretend PM of Australi...
Jose: Please the abuse come to go 4 years no info in this city. C HRMNS PÉ...
Azz: Can we get 100 points of identification on the people blocking, bannin...
The Crazz Files: Great find mate, iv saved to listen though and passed onto Jason....
Scott: This You Tube channel goes far past Zachary Hubbard's Gematria and use...
H james: The fallen previously pefect gymnastic champion simone biles dropped o...
@gus: Yes!... the silence of the lambs led into the slaughter house by the J...
Matthew: The Leftards love to protest. . Every week for years I saw them in Mel...