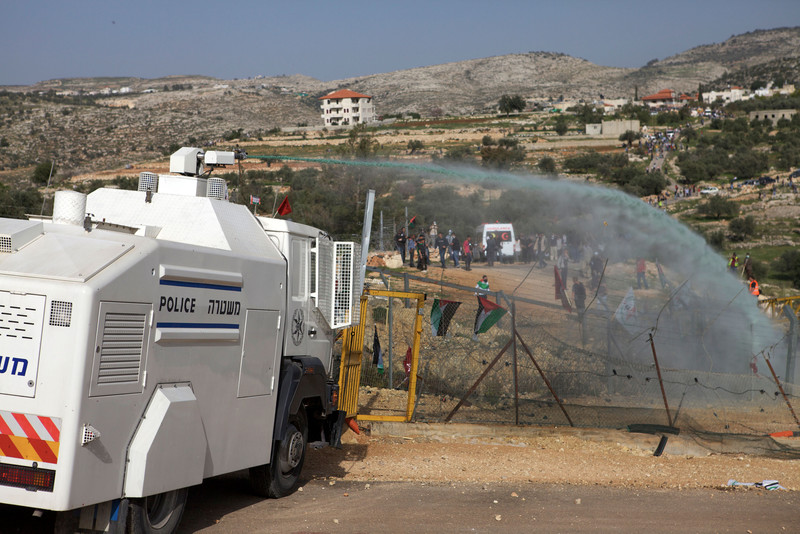 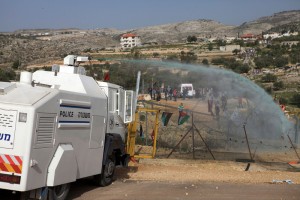 US police departments are interested in procuring the foul-smelling skunk water that Israeli forces routinely use on Palestinians, according to The Economist.

The Economist, which refers to skunk water as “a whiff from hell,” reports that the weapon “has attracted the interest of law-enforcement agencies in America which, after riots in Ferguson and Baltimore, crave better ways to scatter rioters without killing or injuring them.”

Developed by Odortec, an Israeli company that specializes in scent-based weapons for law enforcement, in collaboration with the Israeli police, skunk water emits a stench that has been described as a cross between a rotting animal corpse, raw sewage and human excrement. The smell is so strong that Israeli police refuse to store the substance inside their stations.