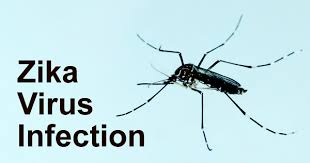 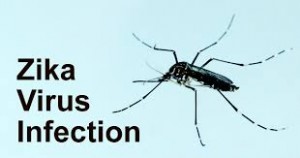 A serious situation has been brewing for a few months on the South American Continent. Brazil is deploying more than 200,000 soldiers to help in the fight against the Zika virus.

The virus, which is carried by genetically modified mosquito Aedes aegypti that was produced by British company Oxitec, is generally not as severe as Dengue Fever which the mosquitos also carry.

Zika didn’t reach crisis levels until late last year when a sharp increase in cases of microcephaly occurred.Microcephaly is a rare birth defect that sees babies born with unusually small heads and can cause lasting developmental problems.

In Brazil, there have been a staggering 3893 instances of the birth defect microcephaly directly due to the Zika virus. In 2014 that figure was less than 150.

Oxitec, the company responsible for releasing the GM mosquitos in Brazil, had their genetically modified mosquito project funded by the Bill & Melinda Gates Foundation to the tune of $19.7 million.

Bill Gates and his eugenics agenda is on record wanting to reduce the worlds population and says that vaccines are the way to achieve this.

Eradication and control of this outbreak appears to be failing. The next thing to occur will be a public outcry for a vaccine.

Rio de Janeiro, the second hardest hit area of the Zika outbreak in Brazil, is set to host the next Olympic Games between 5 and 21 August this year.

Put this together and we are clearly seeing the Hegelian Dialectic of Problem – Reaction – Solution playing out once again.

You might want to give this years vacation to watch the Olympic Games a miss.