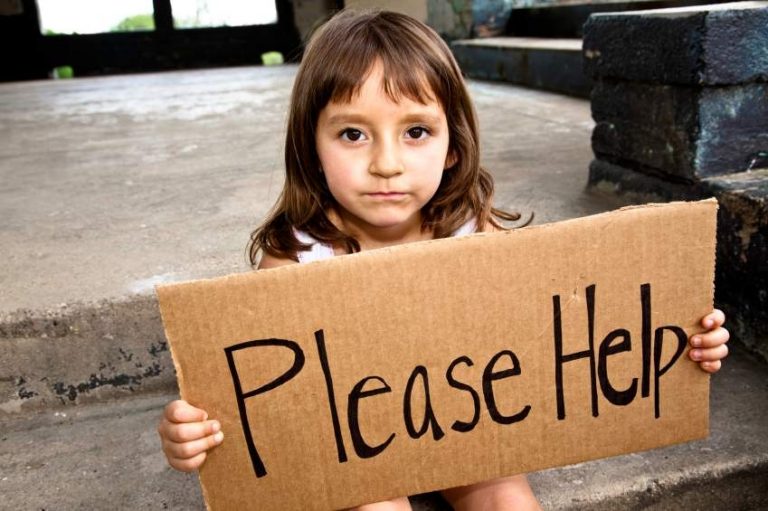 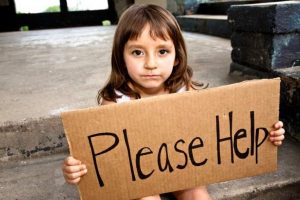 It used to be that the best way to ascertain how civilised and compassionate a culture is was to see how they treated their most vulnerable – especially their own children. This had always been a good test of a caring culture. But it seems that in the West today we have turned that principle on its head.

We now seem intent on destroying our children, and we happily use government policy to do so. A state-led war on children has been declared, and the casualties are mounting up. Of course I and others have documented this assault on our children for decades now.

It is happening all over the West. No place seems immune from this ongoing war on our children and their innocence. Let me offer three recent shocking examples of how this is being played out in just one place: the Australian state of Western Australia.

It seems the Labor Government there is so committed to radical social engineering ideology that children are mere fodder for their political manoeuvring. They really do not give a rip about WA kids, and see them as pawns in their militant sexual agendas.

Here then are three news headlines and opening paragraphs that should cause every parent in WA to want to see this despicable government chucked out at the next election.

Shock Headline One: “Year Three students will be given ‘ethnic clothes’ to try on and boys will be encouraged to ‘explore gender’ by wearing girls’ dresses under new school program”

Boys and girls in year three will be encouraged to explore different gender roles in class and wear ethnic clothing as part of a controversial new program. The fresh syllabus, which has the backing of the McGowan Government in Western Australia, will be introduced to a handful of Perth schools from term one in February.

Students will be provided with a range of dress ups and toys and will also learn about different kinds of ethnic dress such as burkas, traditionally worn by women of Islamic faith. The primary aim of the course, previously introduced to over a dozen Victorian schools in 2018, is to break down gender stereotypes. Up to 10 schools in Western Australia will take part in the $1million Respect Relationships program.
www.dailymail.co.uk/news/article-6545893/Year-three-children-given-range-dress-ups-toys-gender-education-program.html

Thankfully a few voices of sanity have been heard on this madness. Peter Abetz, of the Australian Christian Lobby said this: ‘It will indoctrinate children with the idea that they then choose to be a boy or a girl. Why do boys need to get dressed up in girls clothing? Let’s get real about education.’ And even Prime Minister Morrison entered into the debate, saying that he didn’t ‘want the values of others being imposed on my children,’ and ‘it shouldn’t happen at a public or private school.’

Parents who don’t support their child’s request to change their gender identity should be made to get counselling, WA’s Commissioner for Children and Young People Colin Pettit says. Mr Pettit wants counselling to be a requirement in family disputes as it would help parents to “understand gender diversity and encourage acceptance of their child’s gender identity”.

Children should also receive counselling “given they may be experiencing parental rejection or lack of familial support for their gender identity”, he wrote in a submission to a WA Law Reform Commission review of the State’s gender laws. Mr Pettit, an ex-teacher appointed by the WA Government to advocate for children, said many kids became aware of their gender identity “at an early age”.
www.perthnow.com.au/news/child-protection/parents-against-gender-identity-change-must-be-counselled-childrens-commissioner-colin-pettit-ng-b881063676z

Hey Colin, why not just lock up all those recalcitrant parents? Why not just take away those children from their hateful and bigoted parents? After all, the state knows so much better than a parent what is best for a child. Let’s get serious here Colin!

At least the Liberals were not too thrilled with all this:

Shadow attorney-general Michael Mischin said he was concerned about the “proposed ease” by which a Gender Identity Certificate to change gender could be issued. “In the case of children, for example, there will be no requirement that a child’s ‘self-determination’ to change their gender, especially if unaligned to their sex, must be considered with regard to their maturity, understanding of the implications, or any counselling or professional assessment,” Mr Mischin said. “No testing of an alleged ‘belief’ will be necessary in the case of an adult rather than claiming a ‘genuine belief’ of their claimed gender.”

The $1.4 million Inclusive Education program — which aims to make schools inclusive for same-sex attracted, intersex and gender diverse students — has been paid for with existing education department funding, and fulfils an election promise made by Labor before the state election.

According to Inclusive Education’s website, it runs gender diversity training sessions for teachers, provides support for transgender and gender-diverse students, and offers lesson plans to reduce homophobia and transphobia in schools.
The program is not compulsory and schools can choose which parts to implement, if any.

The curriculum offered by Inclusive Schools for years 7 and 8 includes lessons saying that sexuality exists on a continuum and it is wrong to assume that everyone is heterosexual. Teachers are encouraged to create safe spaces by letting students “pass” on questions or discussions that make them feel uncomfortable, and by “modelling correct language use”.

The Inclusive Education program includes information on how to use a person’s preferred pronoun. “Some people use gender-neutral pronouns such as ‘they’ (singular) or ‘ze’, while others use no pronoun or may wish to be addressed by their name only,” the material reads. “It is important not to make assumptions about people’s gender identity and to be respectful when using pronouns.”
www.watoday.com.au/politics/western-australia/rebranded-1-4m-safe-schools-anti-transphobia-program-rolled-out-across-wa-20190103-p50pfg.html?fbclid=IwAR0OAmmL_aYHcTb5J3LVsj5l0hKTnpy-Ex67DR5KLY3AEvJclXcVv94LKF4

Oh dear, here we go again. This is simply more sexual militancy, indoctrination and propaganda, and has nothing to do with dealing with bullying of all kinds. Scott Morrison had previously said these sorts of radical programs made his “skin curl”. He also said: “I don’t want the values of others being imposed on my children in my school and I don’t think that should be happening in a public school or a private school.”

Yes parents should be the ones sharing values and educating on things like sexuality, not activists using our schools to target vulnerable children. Young children need to be learning about the three Rs, not about the latest agenda items of the sexual revolutionaries.

It may be time for all concerned parents in WA to start thinking about pulling their kids out of the state indoctrination centres and either home-school them or send them to Christian or independent schools.

10 thoughts on “Yes, They Have Declared War On Children”