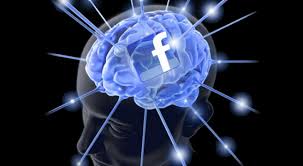 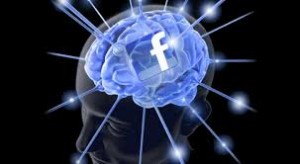 In a Q&A on his profile today, Mark Zuckerberg explained how he and his team are preparing Facebook for the future. In it, he revealed that he believes the ultimate communication technology will allow us to send thoughts to each other. “You’ll just be able to think of something and your friends will immediately be able to experience it too if you’d like,” he said. But until that happens, the company is focusing on developing (1) AI, because the company “think[s] more intelligent services will be much more useful” to consumers, (2) VR, as it’s the “next major computing and communication platform,” and (3) its internet.org project, since it’s “the most basic tool people need to get the benefits of the internet,” including jobs, education and communication.

Zuck says Facebook’s in the midst of building AI systems “that are better than humans at our primary senses.” They’re designing one to be able to detect everything in an image or video: people, objects, animals, backgrounds and locations, among others. If it can understand what’s in an image or video, it could, for instance, tell a blind person what it’s about. The other system they’re working on focuses on language, so that it’ll be able to translate speech to text and text from one language to another, as well as answer questions in conversational lingo. Of course, these AI systems’ most obvious application is being able to surface more relevant News Feed entries for users and giving everyone a new way to consume posts on the site.

The CEO thinks that VR glasses would be part of our every day lives in time, giving us the ability to share “experiences with those we love in completely immersive and new ways.” He also revealed that the company is working on drones, satellites and even lasers to expand its Internet.org project. “The idea is that in the future, we’ll be able to beam down internet access from a plane flying overhead or a satellite flying way overhead — and they’ll communicate down to earth using very accurate lasers to transfer data.”