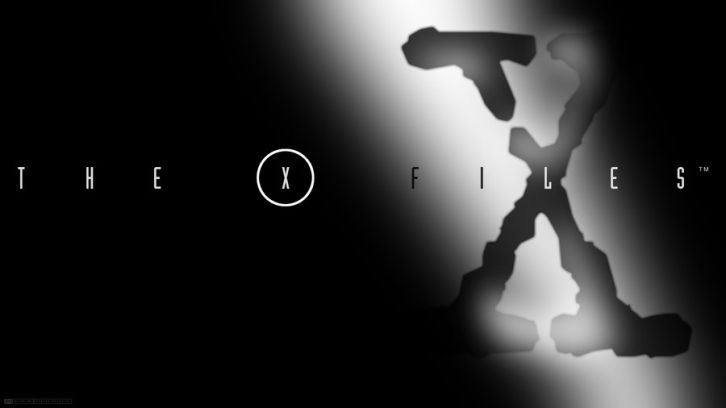 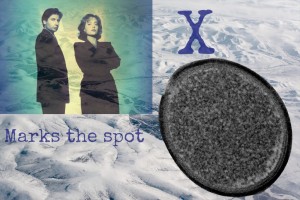 Judging by online reactions, scientific news expressing the intentions of researchers to trudge up a 30,000-year-old “franken-virus” was met with unsurprising fear and concern.

A ‘monster’ virus which has lain dormant in the frozen wastelands of northeastern Russia is about to be resurrected by researchers curious of its potential effects.

Scientists anticipate “reanimating” a 30,000-year-old virus to learn more about it and discover if it is harmful to animals or humans. Mollivirus sibericum, which translates to soft Siberian virus, has been dubbed “Franken virus” by many who are in opposition of the quest to bring it back to life.

In contrast to other viruses, the soft Siberian bug is a monster. Not only does it have 523 genetic proteins and measures 0.6 microns, it can also be seen using light microscopy.

As BBC News reports, the Mollivirus sibericum virus is the fourth prehistoric virus to have been discovered since 2003, and experts warn climate change and thawing ice could resurrect similar – and perhaps even more dangerous – pathogens.

People who were fully engaged with The X-Files TV series in the 1990s no doubt ate up every weekly episode to see what would happen next. The addictive nature of the show was also fueled by the frustrating and slow-building romantic tension of the series’ main protagonists Mulder and Scully of a classified FBI unit. They were played out by David Duchovney and Gillian Anderson respectively. Maybe die-hard fans can recount every story line, but chances are that newbies watching it on Netflix streaming can better see the startling, prophetic nature of the program.

Episode 7, season 1 of The X-Files called “Ice” aired on November 5, 1993. As much as I don’t like to reference Wikipedia, it does provide a great, succinct description with deeper details here:

When an Arctic research team mysteriously kill each other and themselves only days after drilling deeper into the ice than ever before, Mulder and Scully accompany a team of doctors and scientists to investigate. They discover an organism which infects living creatures and amplifies the host’s feeling of anger and paranoia, and the new team starts to deteriorate as they wonder who among them are killers. Guest starring Xander Berkeley and Felicity Huffman.

The intense emotions and tension keep the viewer glued but the central points of the show involve exposure to a deadly mass outbreak, quarantines, authority and making decisions on who should stay or who should leave the frozen tundra. The make-shift “treatment” forced on some of the characters can either kill the victim or save them but not without some stomach-churning brutality. Here are some peeks at “Ice.”