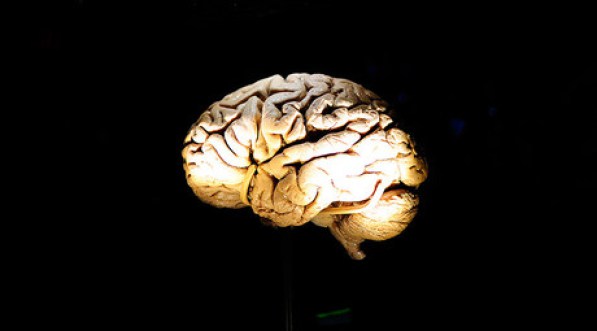 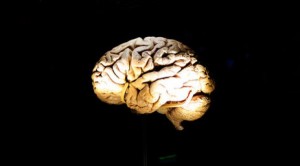 A Russian university has made a giant advance in the the field of artificial intelligence (AI).

Back in May, 21WIRE reported on a stunning breakthrough by the University of Melbourne where Australian scientists managed to successfully configure an analogue solution to building an AI brain – one which outperforms its digital counterpart on multiple levels.

Now the Russian-led international team at Tomsk University appear to have discovered an analogue compliment to the recent Australian breakthrough – a device which could potentially function as an ‘artificial carrier’ of a self-learning, natural mind.

This latest advance brings AI even closer than before to a real transhumanist application.

In a step closer to developing artificial intellect, Russian scientists have created a physical model of a brain that is able to educate itself.

An international team of scientists at a laboratory in Tomsk State University in western Siberia have created a device that could be an artificial carrier of a natural mind, able to learn and react to the environment, according to a press release, published by the university on Monday.