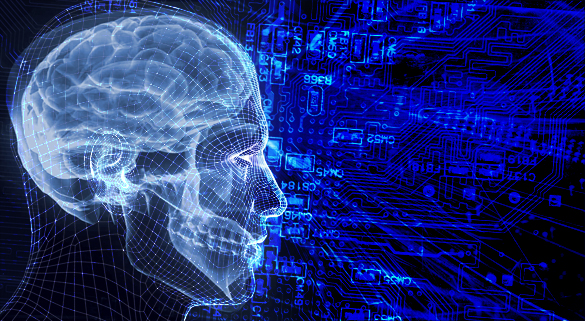 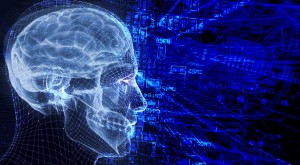 Transhumanist presidential candidate Zoltan Istvan proposed that behavior-correcting brain implants could be used as a substitute for capital punishment, according to a recent article published in Motherboard.

Istvan argues that violent behavior is a mental disorder that requires outside assistance, in the same way a heart with an irregular beat requires a pacemaker. According to this reasoning, prisoners should not be held accountable for their actions because they are, by their very nature, incapable of living up to a standard of accountability. A brain implant would be like an internal monitor that regulates the actions of a prisoner; it would act as a tranquilizer whenever the prisoner exhibited violent or aggressive behavior.(1)

The whole proposal resembles a nightmare ripped from the pages of A Clockwork Orange, where a convicted prisoner named Alex opts for a behavior-modification program in exchange for a shortened sentence. The treatment strips Alex of his free will, controls all of his decisions and causes him to abhor violence.(2)

Istvan believes cranial implants could be a reality in as little as 10 to 20 years. He suggests that cranial implants aren’t much of a stretch from ear implants used to treat deafness, or pharmaceutical drugs already given to criminals.(1)

“Because I want to believe in the good of human beings, and I also think all human existence has some value, I’m on the lookout for ways to preserve life and maximize its usefulness in society,” wrote Istvan.(1)

A chip in every citizen The transhumanist’s ideas aren’t bound to convicted felons, however. Istvan suggests that citizens ought to have a trauma alert chip inserted into their skulls that alerts authorities whenever they are in trouble. This surveillance, Istvan argues, would drastically reduce crime rates. “[I]f people knew they were going to be caught, crime would drop noticeably,” he said.(1)

Critics claim that capital punishment is a barbaric ritual that fights violence with violence. Cranial implants, on the other hand, don’t hold criminals accountable for their actions — they absolve them of their actions. If criminals cannot be held accountable for heinous crimes, then by the same token, criminals with cranial implants cannot be praised for noble deeds. Although Istvan claims “all human existence has some value,” brain implants starve human behavior of moral worth. They cut individual autonomy by its neural roots.

Amanda Pustilnik, a professor at the University of Maryland law school, criticizes Istvan for his misunderstanding of the death penalty. According to Pustilnik, the death penalty is an “ultimate punishment” for unforgivable crimes. Correcting the behavior of a criminal doesn’t do justice to the crimes committed; rather, it merely prevents the crime from happening again.(3)

The professor also notes that the technology necessary to control human behavior is much further away away than Istvan suggests. Furthermore, criminals could not give free consent under such limited circumstances. The only options available would be life in prison or a brain implant.(3)

Then there is the slippery slope argument. Why not prevent crime altogether by inserting a chip into the brain of every law-abiding citizen? This could give the state more control without having to address the socioeconomic problems that underpin crime.

Another problem with Istvan’s reasoning is that it assumes criminal behavior is a mental disease on par with Alzheimer’s disease and dementia. While brain tumors and disorders can drive people to commit deplorable deeds, many criminals are no more neurologically different than the average Joe on the street. Criminals are people. Most criminals are sentenced for drugs and robbery. They made choices; their choices didn’t make them. Cranial implants dehumanize people in an institution that already treats its inhabitants as objects devoid of personhood. The system wants to control them from the outside-in and the inside-out. (2)