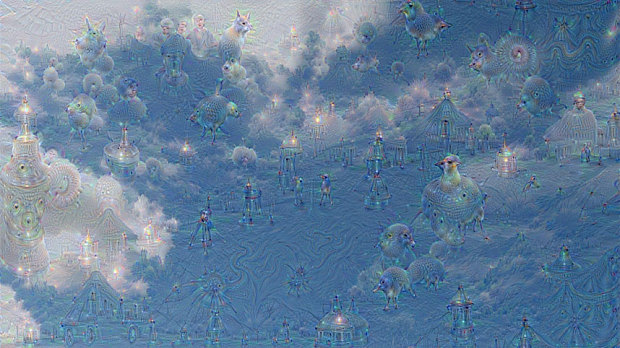 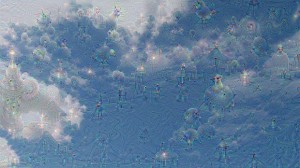 Google’s artificial neural network has been making extreme headway lately. You’ve probably seen a huge surge of these types of thought provoking images on social networking sites, and wondered “what the hell is going on here?” A neural network is a dense and complex idea. It is essentially a computer brain that can learn things, make decisions in a surprisingly humanlike way, and recognize patterns.

It all stemmed from Google buying Deep Mind, a British artificial intelligence startup. They bought the company at the beginning of the year for $400 million. It’s now segued into a very powerful synthetic neural network trained by Google, and it processes images in a dreamlike fashion.

Basically, the computer brain is able to modify an image and stitch together thousands and thousands of individual images as it sees fit. It’s like a dreamy mechanical piece of art. As a prime example, here’s the first ‘piece’ I saw for myself several months ago.