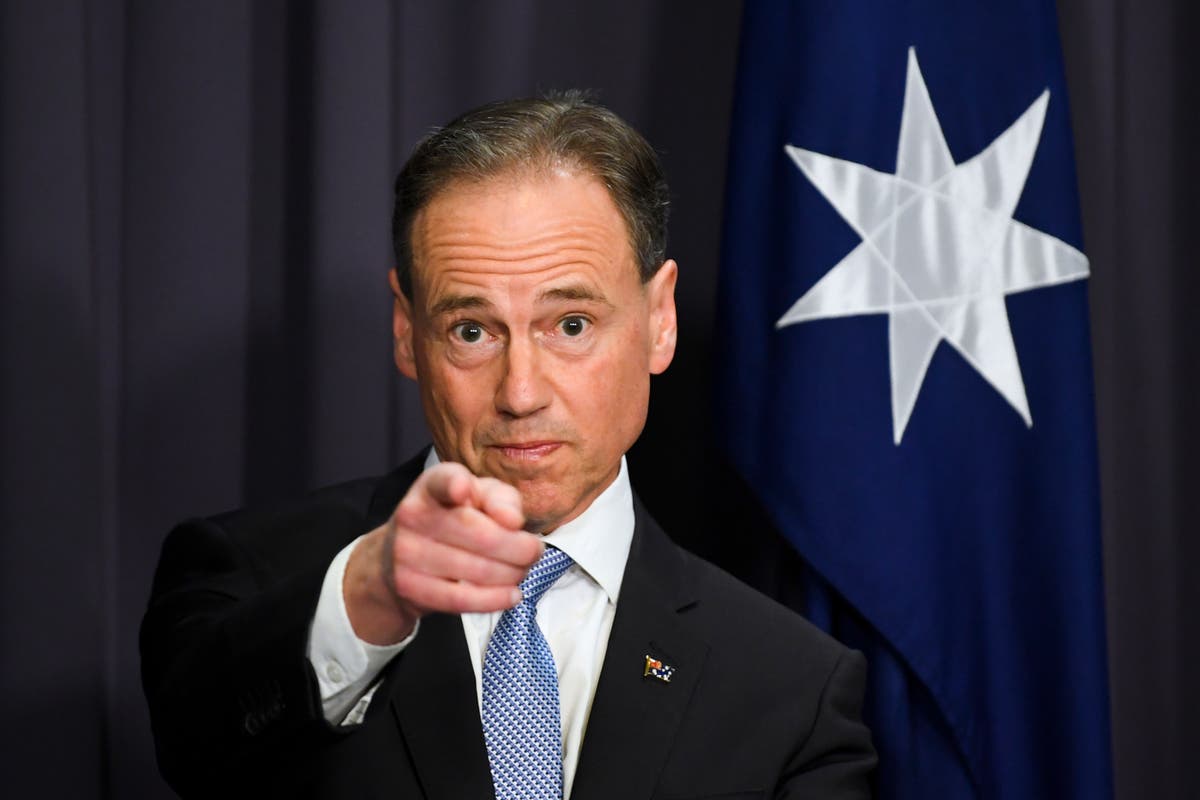 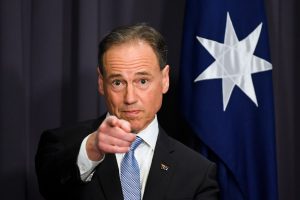 On behalf of the tens of thousands of members and supporters of  The Australian Vaccination-risks Network (AVN), we are writing to you with the many concerns we have around the COVID-19 vaccination roll-out. We demand, based on the precautionary principle, that the current mRNA and viral vector vaccination experimental trial be immediately halted until independent scientific safety and efficacy evaluations can be unequivocally established. We understand that Queensland has, as of 21st May 2021, abandoned the AstraZeneca viral vector vaccination program due to injuries and deaths following vaccination.

We are very concerned that the COVID-19 vaccines have only been given provisional approval by the TGA under the State of Emergency declaration and that the decision to vaccinate the Australian public has been made on the basis of short term efficacy and safety data. It has been conceded by the TGA and AHPRA that there is no longitudinal scientific data relating to risk/benefit profile. Why is our government coercing Australians to have experimental injections which have been developed, marketed and distributed in less than a year while previous vaccine development took between 10-15 years? 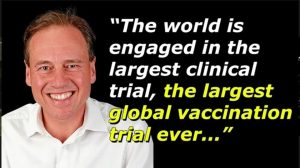 In an interview on Insiders you stated:

“The world is engaged in the largest clinical trial, the largest global vaccination trial ever, and we will have enormous amounts of data.”

As you have publicly admitted, these injections are still in clinical trials, and anyone who gets the shot is now part of an experiment.

Why haven’t you given instructions to health professionals to inform every person receiving the shot that they are participating in an experiment? Informed consent is essential for any medical procedure as per the Australian Immunisation Handbook and the Nuremberg Code.

These Covid vaccines are not necessary. According to the CDC’s current best estimate, “the infection fatality rate” (IFR) for Covid-19 is less than 1 percent for people aged 69 and younger. Vaccine manufacturers claim that COVID-19 vaccines are 95 percent “effective,” but the FDA is allowing companies to define effectiveness as “prevention of mild symptoms.” The studies are not designed to detect a reduction in outcomes such as severe illness, hospitalization or death. For individuals who develop severe symptoms, the vaccine is not a remedy. Instead, nutritional and oxidative support can help keep the illness from going into “overdrive.” Peter Doshi from the British Medical Journal has concerns that the current trials are not designed to show whether the injections will save any lives. In fact, reports since the commencement of the rollout in countries around the world are showing the vaccines are causing deaths and injuries.

Some UK health workers have experienced anaphylactic shock after receiving one dose of the approved vaccine and the UK government has warned those with severe allergies to avoid the Pfizer injection. Manufacturers have been granted complete indemnity, freedom from liability even though all previous attempts at creating coronavirus vaccines caused harm and
never advanced to regulatory approval.

Sadly, we are seeing the devastating results of these government-sponsored and unnecessary, untested experimental injections on people all over the world. As of May 14, 2021, the number of reported US deaths following COVID-19 vaccines was 4,201 according to data released today by the Centers for Disease Control and Prevention (CDC). The data comes directly from reports submitted to the Vaccine Adverse Event Reporting System (VAERS). A US Harvard Study concluded that “fewer than 1% of injuries were reported” to the database. Every week, VAERS makes public all vaccine injury reports received as of a specified date, usually about a week prior to the release date.

Between December 14, 2020 and May 14, 2021 there have been a total of 227,805 adverse events, including 4,201 deaths. This is alarming but not surprising as there is no data to suggest safety for the following groups of people: Anyone younger than age 18 or older than age 55, pregnant or lactating mothers, those with autoimmune conditions and immunocompromised individuals. The safety for other age groups is inconclusive as the clinical trial for Pfizer, and AstraZeneca will not conclude until 2023.

In Australia, the reported adverse events were over 19,598 on May 20, 2021 according to the report on the TGA website. We are also hearing that thousands of women around the world are reporting disrupted menstrual cycles after receiving the COVID-19 vaccines. The U.K.’s government vaccine adverse event reporting system has collected more than 2,200 instances of reproductive disorders after coronavirus injections, including excessive or absent menstrual bleeding, delayed menstruation, vaginal haemorrhaging, miscarriages, and stillbirths.
Two prominent doctors, including the ex-head of Pfizer’s respiratory research, had warned that Covid-19 vaccines contain a spike protein called syncytin-1, vital for the formation of the placenta. If the vaccine triggers an immune response to this protein, then female infertility, miscarriage or birth defects could result.

On Monday 22 February 2021, COVID-19 vaccinations began in Australia. By May 12, the TGA had received 6 reports of Guillain-Barre Syndrome (GBS) following the injection of the AstraZeneca COVID-19 vaccine. There have also been reports to the TGA of 18 cases of Thrombosis with thrombocytopenia syndrome (TTS), a devastating condition that leaves the patient with low platelet levels and a tendency to bleed at the same time, and which has a fatality rate of 25%. Reports as at May 2 show that there are approximately 20 cases of anaphylaxis reported in Australia per million doses of the Comirnaty vaccine. How many reactions to vaccination are actually reported to the TGA’s database of adverse reactions? Do frontline medical staff know that they can and should report a suspected adverse event following a vaccination? We know that according to the study performed by Harvard less than 1% of all adverse reactions are submitted to VAERS, so we can only assume (as no such study has been performed by the Australian government) that the percentage would be similar in Australia.

Valid consent is the voluntary agreement by an individual to a proposed procedure, which is given after sufficient, appropriate and reliable information about the procedure, including the potential risks and benefits, has been conveyed to that individual and it must be given voluntarily in the absence of undue pressure, coercion or manipulation.

According to the Royal Australian College of General Practitioners:

Informed consent is the process whereby a patient makes a voluntary decision about their medical care with knowledge and understanding of the benefits and potential risks involved. A patient should only agree to the proposed treatment if he or she has been provided with sufficient information including the benefits, associated risks and alternative management options, so they are able to make an appropriate decision about their own health care.

Clearly, we are not able to make an informed choice unless we have the full information to do so. This clinical trial we are engaged in does not meet the requirements of full disclosure and so this vaccination program must cease immediately. Many Australians are being coerced and pressured into taking the vaccine against their will due to the ongoing discussions by the Australian government around restrictions being imposed on those who do not consent to the Covid-19 vaccine. This goes against the values of Australia as a free country where the citizens are entitled to make their own informed medical decisions.

We look forward to receiving a written reply to our concerns and we request urgent action in response to the above information, ensuring a halt to the rollout of the COVID-19 vaccines for the safety of all Australians.