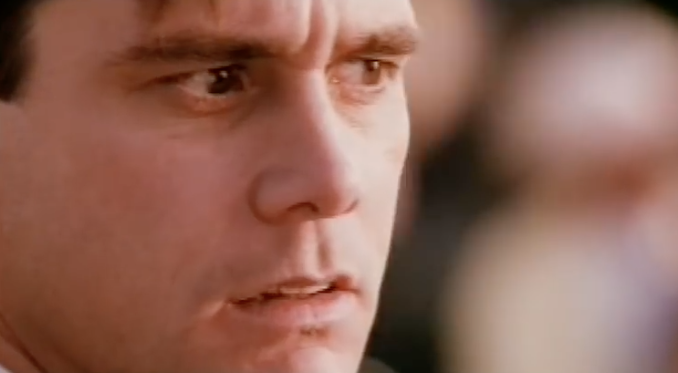 In the Truman Show film starring Jim Carrey, the lead character “Truman” realizes something is wrong with the world that has been presented to him as “reality.” He begins to see that it’s all theater, and that he’s being lied to by everyone, including family, friends and the evening news. Each time he tries to mount an escape to go beyond the borders of his contrived prison, the producers of the show concoct a new scare story to keep him controlled in a state of fear.

In one instance, they fake a radiation leak to close a highway and block his travel. In another, they fake the death of his father to make him afraid of water so he won’t sail across the fake ocean and reach the horizon. When he faces his fear and tries to sail across the water anyway, they whip up storms, winds and lightning and nearly kill Truman to keep him afraid and controlled.

Right now, we are all living in a Truman Show world, where fake authorities concoct scare stories — like the Delta variant — to keep us controlled and enslaved. Any who attempt to break out of the fake world are punished, censored, banned and even criminalized. Any who dare read comments from informed people are warned of engaging with “extremist content.” Social media is policed to enforce only the allowed, “official” narratives so that the entire human race can be kept under the thumb of the global fascists who are now literally working on a mass extermination plan to reduce the global population by billions.

Inside our Truman Show world, it’s all collapsing like Venezuela

On top of the gigantic lies and engineered deceptions that now dominate the theatrical narratives of our world, the real situation on the street is increasingly resembling collapsed nation states like Venezuela.

Violent crime has skyrocketed in blue cities where left-wing social justice zealots have defunded the police and claimed police were the cause of all the crime in the first place. Now, DAs in cities like San Francisco protect the criminals while charging the police, leading to a mass exodus of law enforcement personnel.

Lawlessness, homelessness, human trafficking, drug abuse and corruption now plague nearly all the blue cities in America, and to add to the insanity, the U.S. Treasury continues to borrow and distribute trillions in new debt from the Federal Reserve, causing a rapid devaluation of the fiat currency dollar, which translates into the beginning stages of hyperinflation.

The anticipated inflation in food prices is so large that the Wall Street Journal recently reported grocery stores are stockpiling food across America. (Source)

This means that grocery stores have moved into prepping mode to stockpile food supplies in anticipation of skyrocketing price inflation and food supply shortages.

Much like Venezuela, the United States of America is now experiencing: