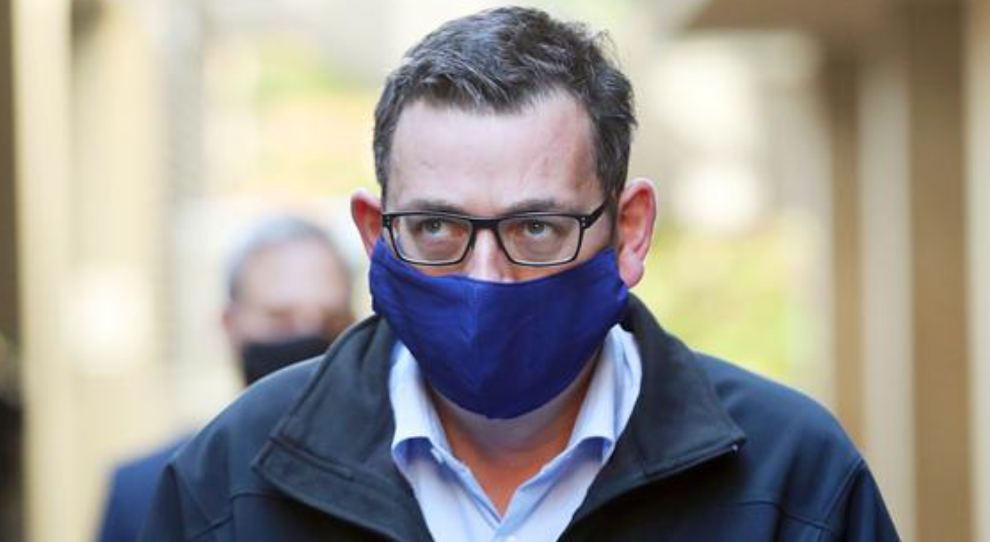 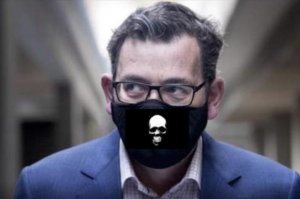 READ MORE AT THE AGE

The Andrews government is secretly negotiating with three crossbenchers to introduce specific pandemic laws that would permanently replace controversial state of emergency powers and significantly change the way the state manages COVID-19 this year.

Demands made by the powerful crossbenchers in return for their support include a requirement that police record the racial appearance of people they stop or fine for breaching health directions, and that the government is forced to be more transparent with the information and trigger points behind interventions such as lockdowns. Disadvantaged Victorians would also be exempted or pay reduced fines if found contravening restrictions.

State of emergency laws have been active in Victoria since last March as the legal instrument that allows authorities to enforce a range of public health commands, including lockdowns, mandatory mask wearing and 14-day quarantine.

Human rights lawyers and opposition MPs say the sweeping powers, which are usually reserved for short-term disasters such as fires and floods, do not include enough safeguards to enforce proper government accountability and transparency.

The Age can reveal the government is designing the new laws to cover all future pandemics, not just the coronavirus pandemic. It is intended that they will be in place by December, when the current state of emergency provisions expire, and a first draft is expected within the next two months.

They hold significant power because the government relied on their support to pass a nine-month state of emergency extension in March and a six-month extension before that.

The three crossbenchers promised their votes on the condition that new, more targeted laws would be drawn up with a particular focus on preventing the recurrence of incidents of the past 16 months that they viewed as government overreach, such as the snap lockdown of nine public housing towers last year.

In an unconventional move that has infuriated the Coalition and other crossbenchers, the Health Department is negotiating the new legislation with only Mr Meddick, Ms Patten and the Greens, and has held a series of meetings with them behind closed doors in recent weeks.

The Animal Justice MP said he wanted the bill to include a provision that any tough restrictions are enacted in stages, with trigger points for the progression to the next phase. It is yet to be decided under what conditions the extreme powers enabled by specific pandemic legislation would be activated and deactivated.