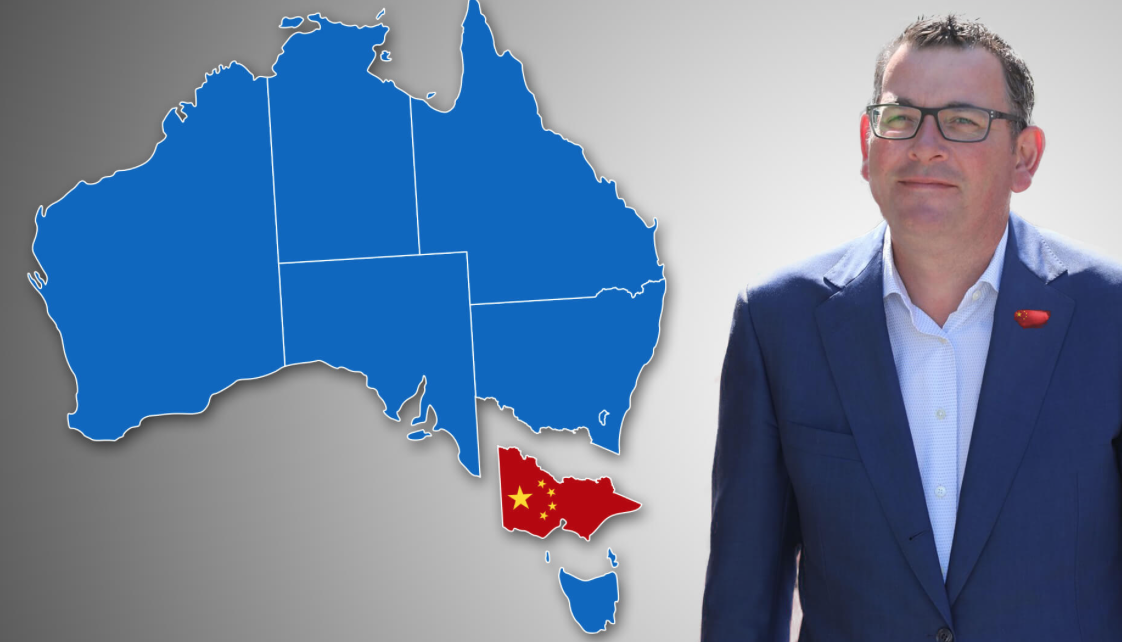 Victorian Liberal MP Richard Riordan has slammed the Andrews government over the “outrageous” sale of the old Glenormiston Agricultural College to a China-based banker.

The 300-hectare property near Terang in Victoria was reportedly sold to businessman Dean Montgomery for less than $5 million.

According to Mr Riordan, the property could be worth three times that.

“Where Glenormiston is, is pretty much the home of dairy, it’s beautiful country and it’s worth a lot of money on a bad day,” he told Sky News host Peta Credlin.

“This property on bad day is probably worth $15 million.

“The government’s given it away for just over $4.5 million … it’s really upsetting locals who have great love of the place, but more importantly other farmers and business people who go ‘well that’s just crazy, how do we get a deal like that?’”