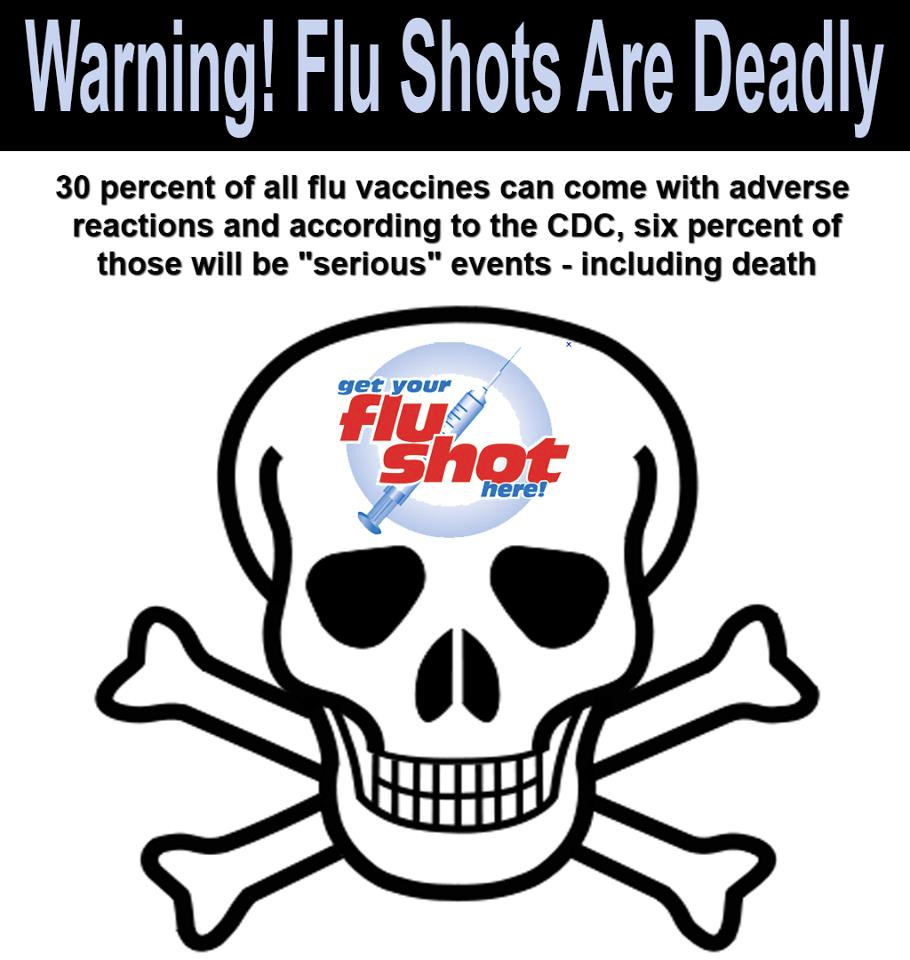 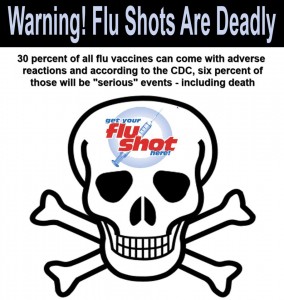 A Galveston County family is convinced their daughter has suffered a rare reaction to the flu shot and now they are searching for answers.

Brianna Browning, 9, has been in the hospital since October 17th. Her parents say one day she was healthy and the next, she was paralyzed and losing her vision.

The 4th grader who loves to run, jump and play in the sand got a flu shot at her school on Bolivar Peninsula October 15th. Then her health went downhill.

“Eight hours later she was profusely vomiting and again Friday morning. Saturday, she was paralyzed from the waist down, blind and seemed like she had a seizure,” Brenda Faulk, Brianna’s mother told Eyewitness News.

Brianna is currently at Texas Children’s Hospital in the Medical Center. Her parents say doctors don’t yet know what happened or why but the parents are convinced it has something to do with the flu shot.

“We know in our hearts this was the flu vaccine that made her ill,” Alexander said.

“She was perfectly healthy. No symptoms, no sickness,” added Faulk.

The Centers for Disease Control recommends people over the age of 6 months get a flu shot every year. Only those with egg allergies or who have had a previous reaction should not.

“There are a lot of myths that are out there,” said Dr. Umair Shah, the Executive Director of Harris County Public Health and Environmental Services.

He says flu shots are extremely safe. There can be reactions but he stresses they are mostly mild.

“There are some cases, very rare, that a flu shot has a more severe reaction and those reactions are minor in terms of the number of people who are going to get those,” Shah added.

Brianna’s parents believe she is part of that small group. They just want other parents to hear their story and pray their daughter recovers.

Brianna’s family has set up a GoFundme page, CLICK HERE.