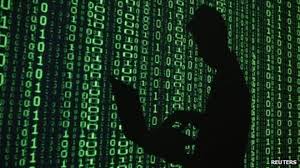 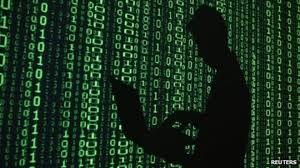 Imagine a vast island. Once a colony, it now rules itself. That, at least, is its claim. But foreign money and ownership bleed in. And on the other side of the world, it has a mighty military partner dedicated to spying and war. This partner says, ‘Do everything you can to accumulate as much information as you can on every one of your citizens. We will help. We will accomplish this together.’ The island is called one of the wealthiest countries in the world, but its poverty rate is rising, its government debt is 20% of GDP, and household debts are extraordinary. The face behind the mask shows suggestions that the party is coming to an end.” (The Underground, Jon Rappoport)

The kind of top-down control that exists in Australia is unique in developed nations, because of two factors: geography and population.