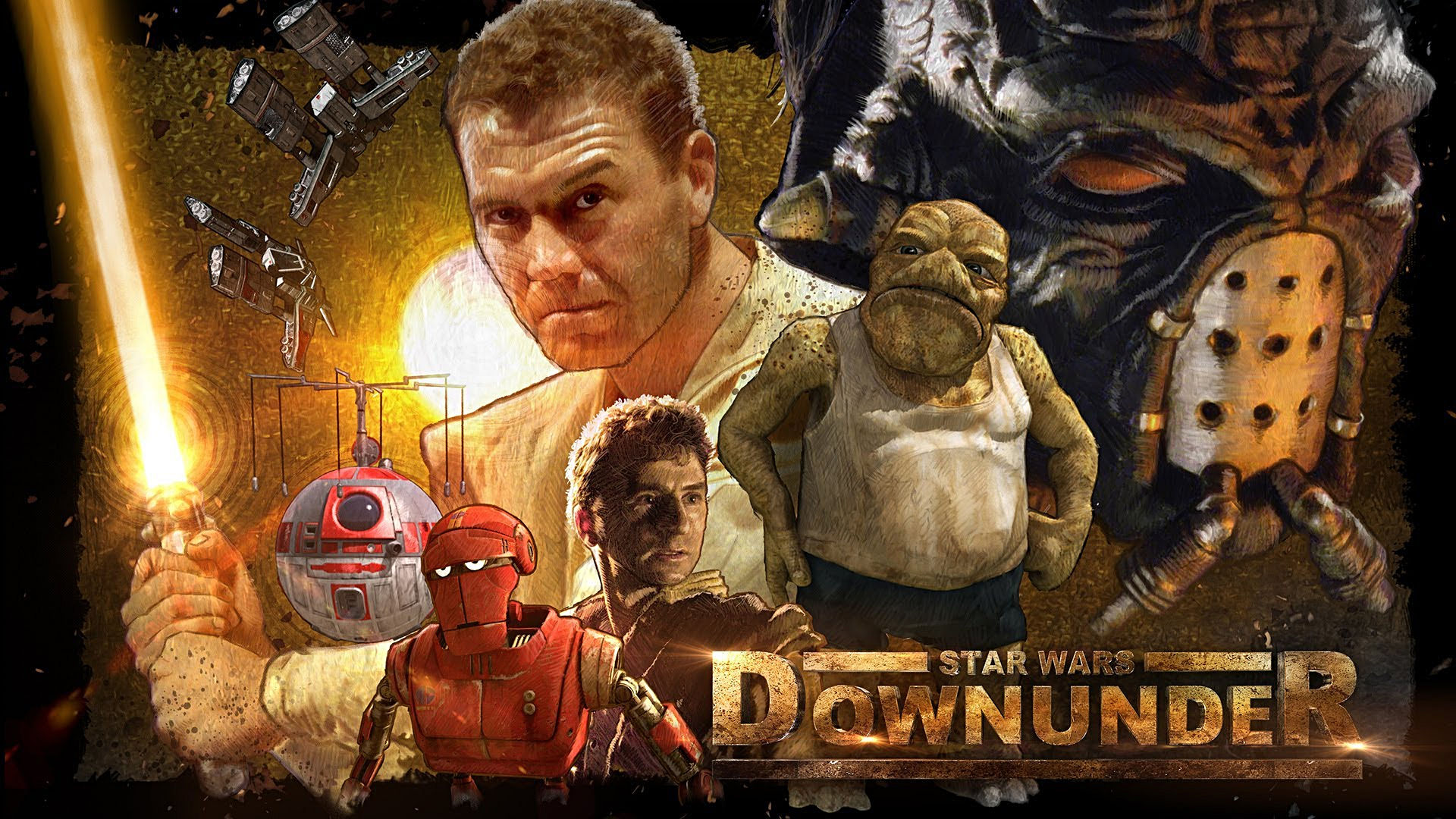 The 2016 Australian Census will not be anonymous, and a lot of people aren’t happy about that. A group of Australian privacy advocates, including a professor of computer science and a former NSW deputy privacy commissioner, are raising concerns, and some are encouraging Australians to avoid the Census, refuse to fill it out, or to use civil disobedience — like listing their religion as “Jedi Knight” — to skew the accuracy of results.

In December 2015, in a move that mostly went unnoticed, the Australian Bureau of Statistics said that it would keep the name and address of every person in Australia, with the collection of that data effectively starting with this year’s Census. That data will ostensibly be used to “provide insight” into things like what jobs Australians have after reaching high school, university or further levels of education, and linked to citizens’ electronic health records to build an eerily complete digital picture of the country’s population.

This data will be individually identifiable, too. The addition of name and address data, previously destroyed after traditionally demographically valuable Census data (like age, sex, marital status, income, occupation, religious affiliation and education) was transcribed and stored in aggregate, means that Census staff will have access to the deepest possible trove of data on individual Australians. While the Australian Bureau of Statistics says that it will never release this data, that does not protect it from the possibility of data breaches that have affected Australian government and private companies in the past.

Former NSW deputy privacy commissioner Anna Johnston, director of consultancy Salinger Privacy, has called the proposal “the most significant and intrusive collection of identifiable data about you, me, and every other Australian, that has ever been attempted.” Johnston, who was chair of the Australian Privacy Foundation of 2005-06 and who advised the Australian Law Reform Commission’s Inquiry into the Invasion of Privacy, says that the only way to avoid the possibility of data breach and of other inherent dangers like function creep — where more government agencies use the data than originally intended, as has been seen with Australia’s data retention scheme — is to not retain the data in the first place.

Roger Clarke, founder of IT security and privacy consultancy Xamax, says that while Australians more generally believe that a Census is a good idea, and that only a minority object to the intensity of the personalised data collection and the mandatory nature of the project, “many more” are concerned about the imminent mass collection of personally identifiable data, and the fact that that the data will be kept and remain identifiable forever. This year’s Census data will be linked to previous Censuses, too.

Previously in the 2006 and 2011 Census, only 5 per cent of the population had this full name and address data captured, as a compromise for the Australian Bureau of Statistics’ previous attempt in 2006 to include this data in long-term Census information storage. Other data, too will be “expropriated from other sources” and added to individual citizens’ records, according to Clarke. Individual data — although “nominally… de-identified” — will be shared with researchers, with “anonymised” names attached.

In previous years, the Australian Bureau of Statistics had gained a laudable reputation as a highly trustworthy agency that quickly and effectively de-identified the data that it collected. In a survey conducted by ABS in the late ’90s, 89 per cent of Australians said that Census forms should be destroyed to protect privacy, and almost half of respondents said they were less likely to complete a census where data was kept. “The… changes proposed for the 2016 Census would completely destroy the trust that the public once had in the ABS”, says Clarke, who is pushing for a “proper” Privacy Impact Assessment.

Clarke has published a list of “what concerned people are doing” — and what concerned citizens can do on Census night — to avoid their personally identifiable data being captured and catalogued by government. This civil disobedience may attract fines, and Clarke (and Gizmodo) neither encourage nor discourage its use, but these examples — including the classic “Jedi Knight” approach of 2001 — have been effectively used by Australians conscientious objectors in the past. Roger Clarke writes:

People have adopted a number of approaches in previous Census years in order to avoid their personal data being captured during the Census and subsequently abused.

These approaches are neither encouraged nor discouraged. (It could be unwise for anyone to actively encourage their use, because that might be interpreted as an incitement to break the law). The following information is published, and recommended for re-publication, so that people are informed about the situation.

The 2016 Census Will Keep Your Name And Address