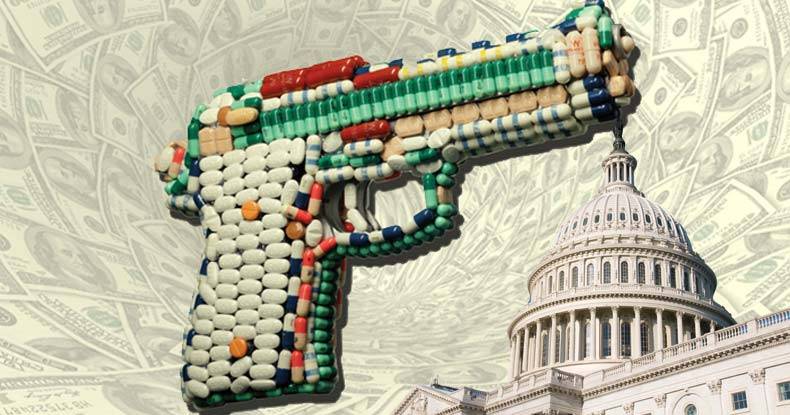 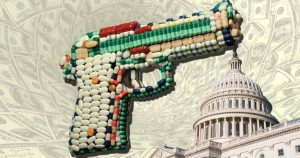 If you’re on a budget like most people these days, and have been prescribed medication by a doctor, you were probably grateful if he or she was able to give a you few starter pills out of the stocks of samples kept in the office drug closet.

Hey, anything to save a few bucks in these tighter than ever times, right?

But if you knew the provenance of those drugs you might sing a different tune. The system by which Big Pharma bribes doctors to push their pills by wining and dining them, taking them on golf junkets, sending them to “conferences” at luxury resorts and, yes, giving them free samples is rotten to the core.

Suffice to say that if more poeple knew how deep the corruption runs between the greasing of the palms of doctors and pharmaceutical companies, they would definitely view the medical advice they receive from the family physician through a different lens.

Here a few of the more egregious examples, but these are by no means out of the ordinary.

• Pfizer not only flew over 5,000 doctors to Caribbean resorts where they enjoyed complimentary massages and golf, but also paid them each a $2,000 “honoraria” in an effort to boost sales of its painkiller Bextra. If you haven’t heard of Bextra, don’t feel bad; it was so dangerous it was withdrawn from the market in 2005 due to the risks to the hearts of people who were taking it.
• Justice Department accused GlaxoSmithKline paying “…millions to doctors to promote Wellbutrin, approved at the time for depression, for off-label uses by funding meetings, sometimes at lavish resorts,” according to a CBS News story. Off-label uses ignore FDA approved indications in favor of whatever Pharma wants to say to sell a drug. GSK settled the case for $3 billion.
• In China the GSK shenanigans were even more overt: there the company employed a virtual army of some 700 middlemen who hooked doctors up with prostitutes and travel agencies in exchange for prescribing its drugs.
• In Texas Johnson & Johnson wined and dined state Medicaid officials, paying for trips, perks and honoraria in an effort to get its expensive antipsychotic drug Risperdal preferred status under which it would be paid for by taxpayers. The Department of Veterans Affairs was also taken in by J&J on Risperadal; only after spending $717 million on the drug did they discover that it works no better than a placebo.
• And it’s not all trips and golf outings that have been used by Big Pharma to bribe compliant docs–Victory Pharma helped fuel the opioid epidemic in the U.S. by bribing doctors to prescribe its drugs Naprelan, Xodol and Fexmid in exchange for lap dances.

And there’s more. All told, it is a seamy, dirty tale of bribery that sounds like it belongs in a turn of the century cautionary tale, not the modern world.