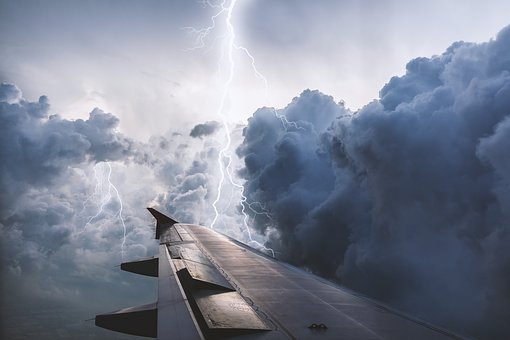 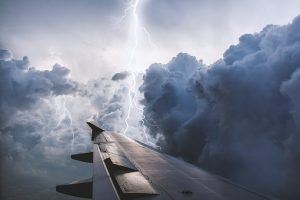 Sharon Daphna jumps back onto the podcast with me today 19/08/22 to discuss her latest gifting work in the US and to cover the latest worldwide weather events.

We chat about the dark energy grid and how it feeds on humanity through deception and fear and why we believe the beast grid is starting to malfunction.

Also, we chat about strange occurrences, impossible technology and how the rain could be a shining light for humanity. ​Working with orgone energy to actively dismantle the geoengineering programs in California and end years of drought has led her to new understandings of the true nature of the energetic war on humanity, as has studying the work of Wilhelm Reich. These are ideas that Sharon conveys in her talks and writing in order to help people overcome the psychological effects of chemtrails and to become the creators of their world through accessing their minds’ power to shape their reality. Orgone energy is the gateway to a new level of consciousness, and through working with this free energy, our own life force, she has been learning and sharing the spiritual awakening that could only happen in the face of such darkness.​ https://crazzfiles.com/wp-content/uploads/2022/08/podcast-with-sharon-daphna-.mp3Podcast: Play in new window | DownloadSubscribe: Apple Podcasts | Android | Email | RSS Researcher and author Sharon Daphna jumps back onto the podcast with me today 28/09/22 to discuss her latest gifting work in the US and to cover the latest worldwide weather events. On today’s podcast show, we continue to break down[…]