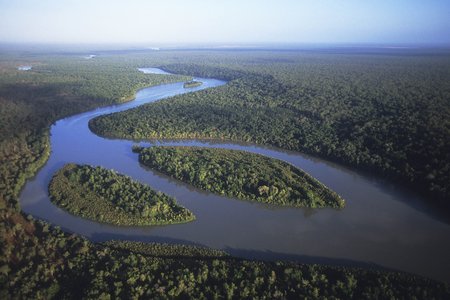 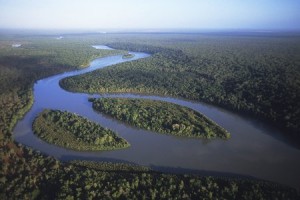 Tens of thousands of hectares of native bushland are being cleared on Cape York on a scale not seen since the Bjelke-Petersen years. The aim is to open up the region to high-value agriculture in a bid to boost the struggling economy of the Cape.

The controversial approvals were quietly granted by the Queensland LNP government on January 20th just 11 days before they were voted out in a landslide defeat, and without any environmental impact assessment by the commonwealth.

Tim Seelig of the Wilderness Society said the timing of the decision raises serious concerns about the politics involved, “coming just a few days before the outcome of the election was known.”

The incoming Labor government inherited the weakened laws around tree-clearing from the LNP government, who made changes to the Vegetation Management Act in 2013. The amendments made it easier for farmers to clear native bush for high-value agriculture, no longer needing to apply to the Department of Natural Resources for permission.

The 2013 changes were strongly opposed by environmental groups, calling it “the biggest roll-back of environmental protection in Australia’s history”. It was also opposed by the opposition Labor government with Jo-Ann Miller saying, “The Newman Government will be back on its D9s, back on its big machinery, ripping the guts out of Queensland.”