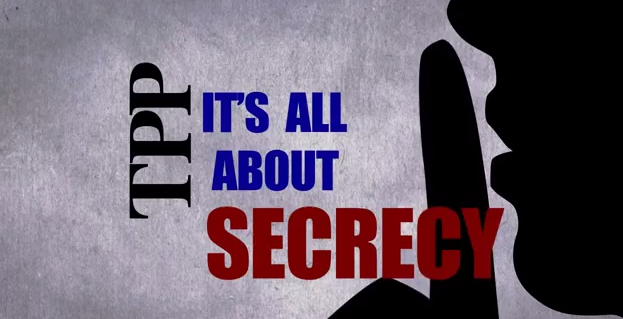 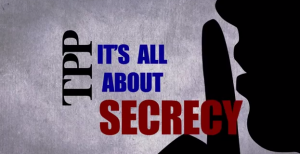 There are Twelve Asia-Pacific nations currently negotiating the Trans-Pacific Partnership agreement (TPP) which is said to be the largest Free Trade Agreement in the world, when its finalized that is. The main concern is the lack of transparency. Citizens of the countries involved, journalists, not even your own elected government representatives are allowed to take part let alone see the documents of the trade deal. Of the very few that have, they’re made to sign confidentiality agreements, no copies can be made, they have a time limit to view them, no phones or recording devices can be taken into the room and no notes can be taken. Yes, it’s that secret.

Bits and pieces of the TPP agreement that have managed to be leaked to the public via outlets like Wikileaks from insiders show intended changes to intellectual property rights and patent law that only benefit large corporations rather than consumers. And that’s exactly what this and most of the trade deals are all about… corporate greed.

@gus: Almost 62 million dollars of Australian taxpayers money paid to this u...
Pedro: Covid-19= cert of vax id-2019. Yes the covid genome has not been isola...
Gus: It is hard to imagine anything sicker than this case. David Steele co...
william nelson: The stalking is being done by faggots and prostitutes from pasadena , ...
Gus: There is no reason to continue lockdowns of the Victorian People. The...
@gus: Desperate to employ this obese piece of meat to tell us to OBEY!...
@gus: The Teachers Federation has always been Communist. This is why we are...
@gus: Getting desperate as the facts and statistics come out. The quote goe...
@gus: To appeal to the Australian Government would fall on Deaf ears as our ...
@gus: Australia is not Australia any more. Our Polititians have ensured tha...