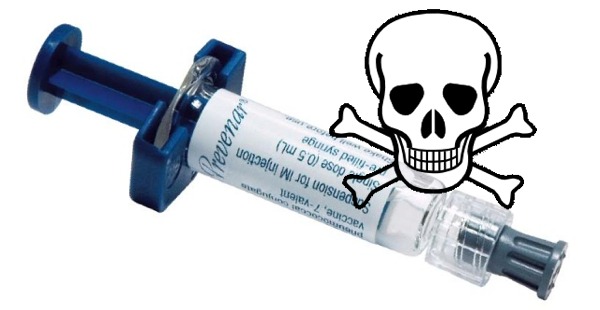 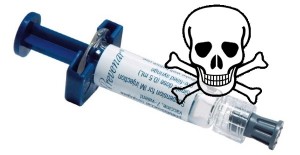 NOTE: Watching the slimy, disgusting politicians on TV saying that QLD children will now be safe & protected from the unvaccinated made me feel sick.

CHILDCARE centres will be able to exclude unvaccinated children from next year after both sides of State Parliament uniting today to pass “no jab, no play” laws for Queensland. google_ad_section_end(name=story_introduction)

The move is part of a drive by the government to increase the rate of immunisation in Queensland from its current 91 per cent rate to 95 per cent in a bid to achieve “herd immunity”.

It is estimated that up to 35,000 Queensland children aged five years and under are not properly immunised.

Health Minister Cameron Dick thanked the parliament for supporting the new laws, which were promised by Labor before the January election.

“Immunisation has long been recognised as one of the most successful public health interventions introduced in Australia, enabling community health to be maintained and protected by reducing and eradicating vaccine-preventable conditions,” Mr Dick told the House.

Utility to check if keyword contained within a string@TODO: AAA-992 – Affiliates/Business for AN is not working. Temporarily using News Group Id.

They will come into effect from January 1.