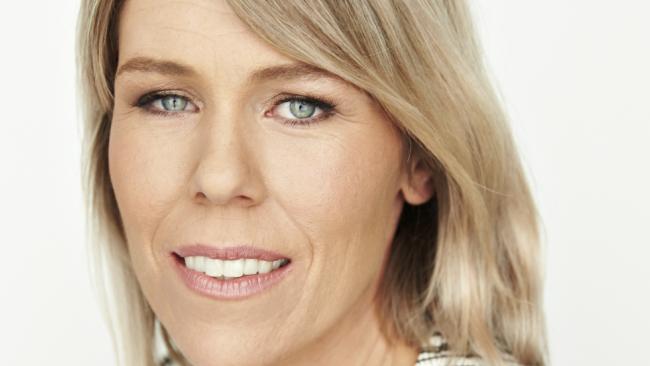 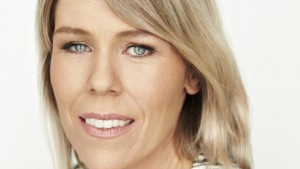 It’s one of nature’s most basic elements. It’s found in seawater. It’s in tea-leaves. It’s in fish and rice. It occurs naturally in underground water — so it’s often in bore-water and water drawn from a well. It’s as natural as — well, as the sodium chloride you sprinkled on your avocado toast this morning.

But — woooooooo — fluoride is poisoning our children. It gives kids low IQ. It causes autism. ADHD. It gives you osteoporosis. Cancer!

These are the monstrous myths peddled by the international anti-fluoride movement; a collection of know-nothings and silly-billies most perfectly personified by their Australian poster boy, TV cook Pete Evans. Don’t let Pete’s neon-white teeth mislead you; he reckons fluoride is bad news, and he’s part of the terrifyingly well organised campaign to rid it from our water supplies.

That’s right. The fluoridation of water — one of the 20th century’s most important advances in public health — is under threat because a bunch of freaky Clovelly hippies and their fellow travellers don’t understand science.

Across the country, state governments have abrogated their responsibility to ensure water is fluoridated. Here in NSW, they’ve left it up to regional councils to decide whether or not to fluoridate the water. The federal Government reckons that’s just fine.

And, guess what? A horrifyingly large number of councils have decided they don’t like fluoride because — um, well, because it’s a chemical? Because it might make us sick?

the fluoride added to most water supplies is not the naturally occurring variety but rather fluorosilicic acid, which is captured in air pollution control devices of the phosphate fertilizer industry. As FAN reported:

“This captured fluoride acid is the most contaminated chemical added to public water supplies, and may impose additional risks to those presented by natural fluorides. These risks include a possible cancer hazard from the acid’s elevated arsenic content, and a possible neurotoxic hazard from the acid’s ability–under some conditions–to increase the erosion of lead from old pipes.” Claire Harvey needs to at least do some research in regards to the type of fluoride that is being dumped into our water supply.

Read More If Your Blood Pressure Can Handle It

One thought on “Claire Harvey: The Biggest Idiot In Australia”