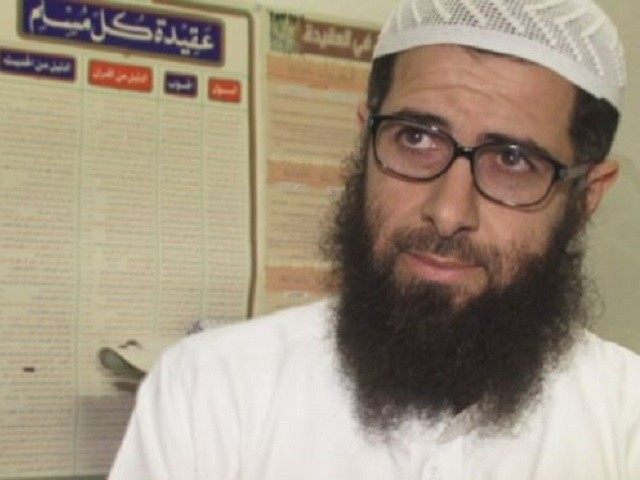 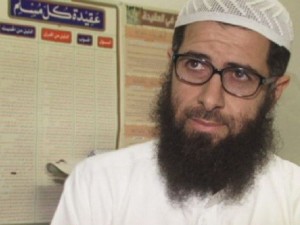 This is what the war on women really looks like.

The Imam of a Salafist mosque in Cologne, Germany has a very good explanation about why a mob of 1,000 Muslims groped, assaulted, and raped women on New Year’s Eve.

They were asking for it.

That’s not surprising. As Bernie Sanders has informed us, women fantasize about being gang-raped all the time. So why wouldn’t they be asking for it on New Year’s Eve?

In this case, though, the women were “asking for it” by wearing perfume and prancing around in skimpy attire.

While speaking to Russian TV, Imam Sami Abu Yusuf wretched forth the following: “[T]he events of New Year’s Eve were the girls own fault, because they were half naked and wearing perfume. It is not surprising the men wanted to attack them. [Dressing like that] is like adding fuel to the fire.”

“Adding fuel to the fire?” Okay, but who started the fire?

Anyhoo, the Imam is blaming the victims. You might think that’s a bit backwards, misogynistic, demeaning, and generally stupid.

Okay, but that’s what you infuse into your culture when you open the borders to Muslim immigrants.

Something to think about, feminists.

5 thoughts on “Cologne Imam: Raped Women Were Asking for It Because They Wore Perfume and Were Half-Naked”