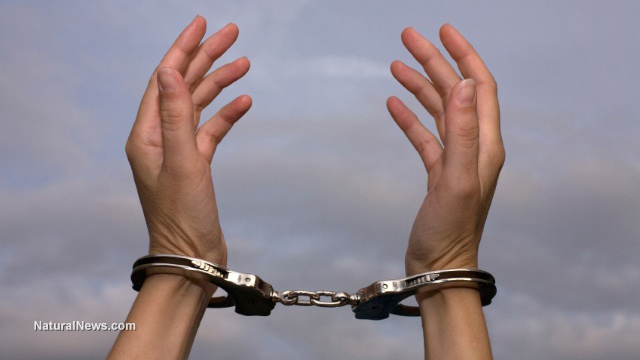 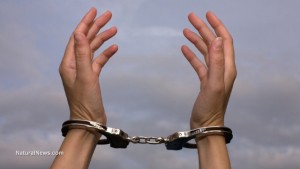 There was a time in America — and not so long ago — when there was no “grid,” at least for those who lived outside of urban centers. To live self-sufficiently in rural areas was the rule, rather than the exception.

People knew how to survive without electricity, running water, sewage systems or any other services provided by municipalities or power companies. They used wood for heat and kerosene for light; they dug wells, built outhouses, raised cows and chickens, grew their own food.

That style of living may seem far in the past for most of us, but a growing number of people have realized that off-the-grid living may not only represent a happier and healthier existence — it may also be the key to survival when disaster strikes.

The idea of off-grid living, however, seems a threat to some people. Power companies and others who have a vested interest in keeping folks dependent and plugged in are doing their best to make it difficult, if not impossible, to return to a self-reliant way of life.

In fact, in many places, off-grid living has been all but criminalized. Take, for instance, Costilla County, Colorado, one of the least populated counties in the state and an area where hundreds of people have been purchasing land and attempting to successfully live off-grid. Off-grid homesteaders are facing harassment from county authorities who make things difficult for anyone who dares to pursue a self-reliant lifestyle.

The situation there has become so tense that there have recently been confrontations between authorities and off-grid landowners as the county attempts to essentially criminalize their lifestyle.

The county is now proposing new land use regulations that will require electricity, water and sewer systems to be installed before landowners can obtain a building permit.

Should it be illegal to camp on your own property?

Already, the county has passed rules that require permits for those who want to camp on their land while building their homes, and lately it has refused to issue camping permits as well, effectively making it illegal for people to live on their own property.

County officials and some of the established residents claim that problems are being caused by the new residents, who came to the area seeking cheap land and the chance to do exactly what the county is now doing its best to prevent: living simply off-grid.

“A lot of time we find families living in run-down sheds or in RVs, or some actually in tents. We tell them they cannot live in these conditions.”

Should it be the job of county authorities to tell people whether they can live in a shed, tent or RV while they build permanent homes? Should people be forced to obtain permits to camp on their own land?

The issues being faced by the Costilla County off-grid residents are not unique to the area. Throughout the country, state and local regulations are making life difficult for those who choose to live in a self-sufficient manner.

While many bemoan the fact that America is no longer the nation it once was, the authorities are preventing people from returning to the kind of lifestyles that made this country great in the first place.

Are we willing to let our elected officials on the local, state and national level dictate our way of life? Is this what is called freedom?

It’s time to let the authorities know that traditional American values include being able to live in a self-reliant fashion. We are not owned by the power companies or the powers that be.

We must never let them forget that fact.