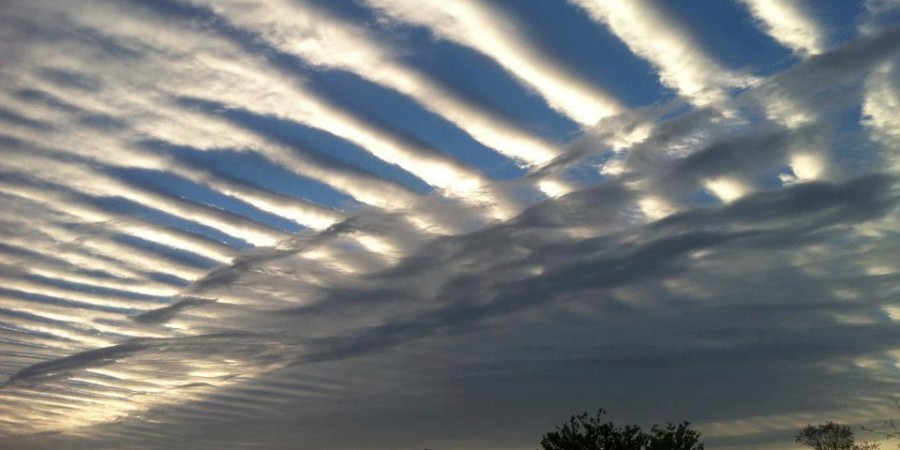 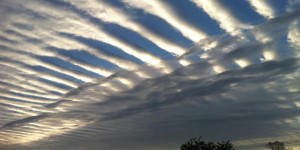 While any discussion of the “chemtrail” phenomenon today is immediately labeled conspiracy theory, a new study provides evidence that a global covert program is underway, made possible through political, commercial, and government interests working in collusion to release extremely toxic material into the atmosphere ostensibly to “combat global warming.”

Admittedly, when the topic of “chemtrails” comes up, I get a bit uneasy.  Like connecting vaccines with autism, certain topics have been so loaded with misinformation for so long that writing about them automatically invokes the specter of controversy, and not open discussion, as would be expected if discovering the truth were a priority.

One highly marginalized but vocal sector of the population believes chemtrails are being sprayed on us like Raid on cockroaches by our invisible overlords to facilitate a depopulation agenda. On the other extreme are academics unashamedly publishing papers suggesting we should play God by using various geoengineering techniques with avowedly planet wide impacts to “combat global warming.” Rarely, however, do we see anyone convincingly tying together the first-hand observational data with objective data, to prove that there is something in these persistent contrails other than frozen water vapor.

Thankfully, a groundbreaking study was recently published that did exactly this, bringing us closer to the truth than we have ever been before. The implications are simply profound and I believe may foment greatly expanded awareness and activism on the topic.

The new study published in the International Journal of Environmental Research and Public Health titled, “Evidence of Coal-Fly-Ash Toxic Chemical Geoengineering in the Troposphere: Consequences for Public Health,” offers a convincing explanation for what is behind the so-called “chemtrail” phenomenon, revealing that the source material used to create artificial weather visible throughout the world is the extremely toxic waste material from the electric industry known as coal fly ash.

If you are not already aware, “chemtrail” is a colloquial term used to describe the persistent contrails, presumably laden with “chemicals,” observed issuing from aircraft that result in the formation of artificial cloud patterns and weather. Their existence has been almost universally written off as “conspiracy theory” by the media and government despite global evidence – as clear as day – that the weather is being manipulated with aerosols, presumably for geoengineering purposes intended to offset global warming.

The new study, authored by San Diego resident J. Marvin Herndon, was initiated after he witnessed his region being sprayed daily by an, as of then, unidentified aerosol: