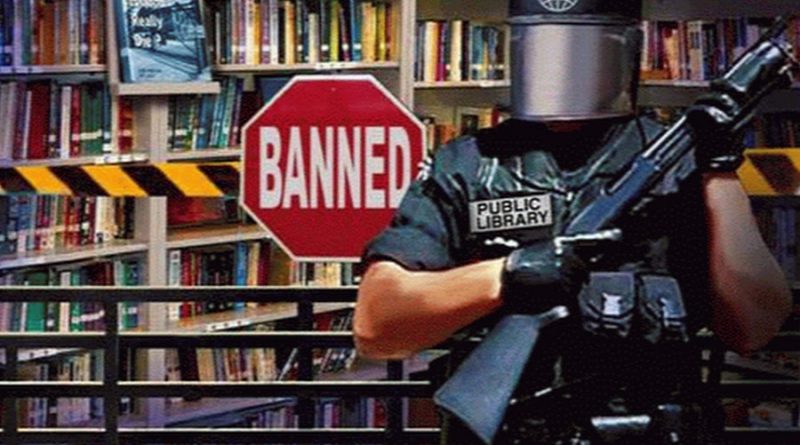 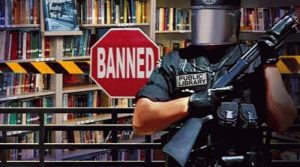 Did Six Million Really Die? The Truth At Last: Exposed’ is an infamous pamphlet, which has taken on a life of its own, since its initial publication in 1974. The pamphlet is purported to be written by a Richard E. Harwood. Historian Mark Weber later testified the author’s true identity is Richard Verrall. Verall was a graduate of the University of London, and an authoritative source on political and diplomatic aspects of the Second World War.

In the early 1980s, Revisionist Ernst Zündel began publishing ‘Did Six Million Really Die?’ under his publishing company, at the time, Samisdat. In 1984, Zündel was charged under the Canadian Criminal Code, section 181, of spreading false news. This resulted in two Orwellian trials throughout the 1980s; one in 1985 and a follow-up trial in 1988. This was a landmark case in the battle for freedom of speech in Canada. Unfortunately Zündel was convicted in 1988 and sentenced to 15 months imprisonment by an Ontario court. His conviction was later overturned by the Supreme Court of Canada when the law under which he had been charged, reporting false news, was deemed unconstitutional.

Since then, this book has been published and republished countless times. The version Zündel put out under Samisdat includes an index, bibliography, and a list of errors. Most other editions are fairly bare-bones, including the facsimile text of the pamphlet and nothing more. Copies have gotten much harder to come by in recent times after Amazon had given in to pressure and removed this book from its catalogue. This book was one of the prime victims of the Amazon book burning on March 2017 where dozens of controversial revisionist titles were banned. Two separate editions of this title are available through Patriotic Dissent Books.

The book very clearly delineates that the numbers of Jews who perished during World War II was greatly inflated, there was no clear extermination policy, there were likely no gas chambers, and the myth of Jewish suffering has been promulgated for political and financial gain.

‘Did Six Million Really Die?’ is a good introduction to the world of Holocaust Revisionism. Since its initial release, many superior works have been published on the subject. That being said, this was a very influential work, which will continue to have a life of its own.