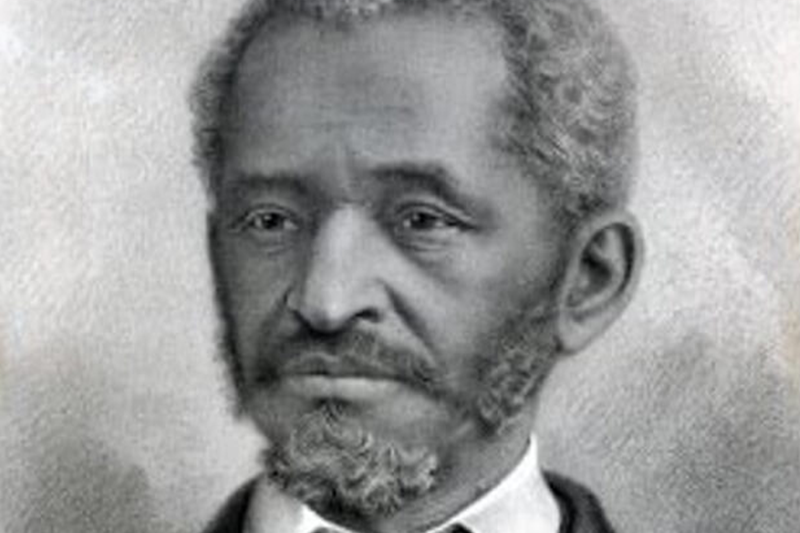 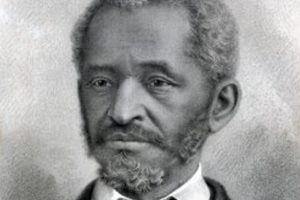 American history teachers know how important it is to teach the horrors of slavery — not only so the mistakes of the past aren’t repeated but because the long-term oppression and cruelty toward black people extends even to modern times in important cultural issues such as police brutality and a cycle of poverty that is directly linked to racism caused by slavery.

What isn’t often taught is that there were many black people who not only participated in the slave trade but who often profited greatly from it.

They owned slaves as property in order to enhance their own economical well-being by having free labor for their plantations.

Many were biracial children of former white masters and were either freed or were left some property in a will. The American South is infamous for using slaves on their large plantations, and many of the black slave owners on this list are from South Carolina and Louisiana.

Some were considered slave magnates (for owning more than 50 slaves), but others earned their place simply for their unique stories. Nathaniel Butler would return escaped slaves to their owners – for a price.

Nat Butler makes this list for the special type of manipulative cruelty that he showed toward his fellow humans.

Butler was one of the worst kinds of slave owners. Not only did he participate in the trade, but he actively tricked slaves into running away so that he could sell them back to their masters.

Butler would convince a slave to hide out on his property. Butler would then speak to the slave’s owner to find out what the reward was for returning him.

If the reward was high, he would simply return the slave for the money. If the price was low, Butler would buy the slave then resell him to slave dealers down south for a profit.[3]

He gained a bad reputation in his county for his scheming actions, and many attempted to hurt and even murder him for revenge. Justus Angel and Mistress L. Horry were wealthy black masters who each owned 84 slaves, or 168 together.[4]

They were located in Colleton District (now Charleston County) in South Carolina in 1830. Because most slave owners only had a handful of slaves, Angel and Horry were considered economic elite and were called slave magnates.

Slaves were simply labor to Angel and Horry, and they considered them property, hunting down runaway slaves and punishing misbehaving ones.

While there is no evidence that they treated their slaves more harshly than other slave owners, they were known to own them strictly for business purposes.

They bought, sold, and traded them like property, and misbehaving slaves were punished harshly for interfering with profits. In 1860, slave owners, white or black, owned around one to five slaves on average.

About 28 percent of the free black population in New Orleans at the time owned slaves, with at least six owning 65 or more.

C. Richards and her son P.C. go above and beyond these other six slave owners by owning over twice as many.

The widow and her son operated a large sugar plantation together and owned more slaves than all other black slave owners in Louisiana in 1860, topping off at 152.[5] During the 1730s, the Pendarvis family was one of the most prominent in the South, owning the biggest rice plantations in the Palmetto region and over 123 slaves.

They dominated Colleton County (now the Charleston area) and became one of the wealthiest slaveholding families in South Carolina.

What is ironic is that this family of wealthy black slave owners was given their wealth accidentally when a will was created that gave the estate of Joseph Pendarvis to his illegitimate children with his slave, Parthena.[6]

Despite the family’s own origins, all Pendarvis estates continued to use slave labor as they took over the Palmetto State. Marie was living in the Kingdom of Kongo when she met her future husband, who fell deeply in love with her.

In a time where interracial marriage was considered wrong and immoral, Marie married a white Frenchman named Claude Metoyer and moved to Louisiana with him and their children.

Because their marriage was not approved of by society, Marie technically remained a slave to her husband. Years later and after six children, Marie was finally freed, and she and her husband divorced.

Claude left to France, where he married a French woman. Marie wasn’t left with nothing, however, and started a plantation that initially dealt in tobacco.

Under Marie’s leadership, the Metoyer family prospered, and the plantation grew.

Eventually, they owned more slaves than any other family in their county, with the number being reported at 287 by 1830.

There isn’t much evidence of harsh treatment to their own slaves, but the Metoyers were notorious for buying extra slaves to do the hardest tasks on the plantation and then returning them after the work was finished.

This prevented them from having their own slaves do the dirty work.[7] Antoine Dubuclet was born a free man to free parents and inherited a large sugar plantation called Cedar Grove from his father.

Under his father, the plantation was small and contained only a few slaves. Under Antoine’s leadership, it grew, and by 1860, he owned over 100 slaves and had one of the largest sugar plantations in Louisiana.

He was extremely wealthy, even more so than any of his white neighbors. His plantation was worth $264,000, while the average income of his neighbors in the South was only around $3,978.

After marrying a wealthy black woman, his lands expanded, and after her death, Dubuclet was considered the wealthiest black slave owner in Louisiana.[8]

He was elected and served as state treasurer during the Reconstruction Era, one of the only black men to hold the office for more than one term. In 1862, William Ellison was one of the largest slave owners in South Carolina as well as one of the wealthiest. He was born a slave and was given the name April, after the month in which he was born.

He was luckier than most and was bought by a white slave owner named William Ellison, who took the time to educate him.

When he was 26 years old, he was freed by his master and began building his expansive cotton plantation.

As a free man, he had his name changed to William Ellison, that of his former owner.

What makes Ellison so despicable and earns him the number-two spot on this list is how he collected his wealth. Ellison was known to have made a large proportion of his money as a “slave breeder.”

Breeding slaves was illegal in many Southern states, but Ellison secretly sold almost all females born, keeping a select few for future breeding.

He kept many of the young males, as they were considered useful on his plantation. Ellison was known to be a harsh master, and his slaves were almost starved and extremely poorly clothed.

He kept a windowless building on his property for the specific purpose of chaining his misbehaving slaves.[9] Nobody on this list has affected the history of slavery quite as much as Anthony Johnson. He is rumored to have been the first black man to arrive in Virginia as well as the first black indentured servant in America.

He was also the first black man to gain his freedom and the first to own land. As a true pioneer of firsts, Johnson couldn’t stop there.

Ironically, he became the first black slave owner, and it was his court case that solidified slavery in America.

In 1635, Johnson was freed and given a 250-acre plantation where he was master over both black and white servants. In 1654, Johnson sued his neighbor in a case that would change America’s history forever.

Johnson’s servant, John Casor, claimed he was an indentured servant who had worked several years past the terms of his indenture for Johnson and was now working for Johnson’s neighbor, Parker.

Johnson sued Parker, stated that Casor was his servant “in perpetuity,” and the courts ruled in his favor.

Casor had to return to Johnson, and the case established the principle in America that one person is able to own another person for the rest of their life.[10]

By Aubrey Henderson, ListVerse.com. He is a recent graduate from Francis Marion University and has a BA in English

One thought on “Top 8 Black Slaveowners”