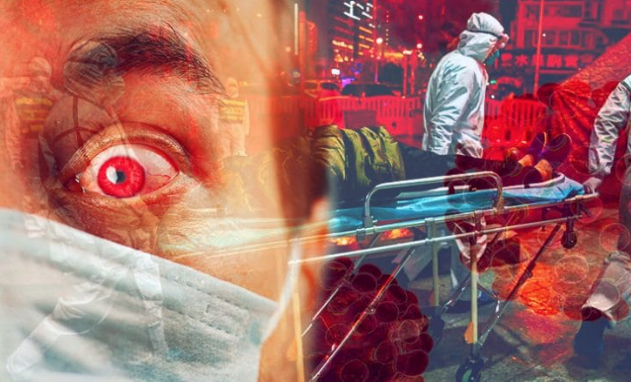 Become a crazz files member For $5 (AUS) per month (cup of coffee) and get full access to original podcasts, podcasts with Adam, members area & other great content! Members are also able to access podcasts from as far back as 2015. By becoming a member you are also helping to keep the crazz files website up & running so create your membership today!

Jon Rappoport has worked as a freelance-lance investigative reporter for 30 years. He has written articles on politics, health, media, culture and art for LA Weekly, Spin Magazine, Stern, Village Voice, Nexus, CBS Healthwatch, and other newspapers and magazines in the US and Europe.

The author of three explosive collections, THE MATRIX REVEALED, EXIT FROM THE MATRIX, and POWER OUTSIDE THE MATRIX, Jon was a candidate for a US Congressional seat in the 29th District of California. He maintains a consulting practice for private clients, the purpose of which is the expansion of personal creative power. Nominated for a Pulitzer Prize, he has worked as an investigative reporter for 30 years, writing articles on politics, medicine, and health for CBS Healthwatch, LA Weekly, Spin Magazine, Stern, and other newspapers and magazines in the US and Europe. Jon has delivered lectures and seminars on global politics, health, logic, and creative power to audiences around the world. You can sign up for his freeNoMoreFakeNews emails here or his free OutsideTheRealityMachine emails here.

https://crazzfiles.com/wp-content/uploads/2020/08/JON-RAPPOPORT-PODCAST-new.mp3Podcast: Play in new window | DownloadSubscribe: Apple Podcasts | Email | RSS Support Shannon’s Work WiFi Refugee; Plight of the Modern-day Canary On today’s podcast show I am joined by Shannon Rowan for our first podcast of the year to catch up and to continue our discussions. We break down the pathetic attempts by[…]