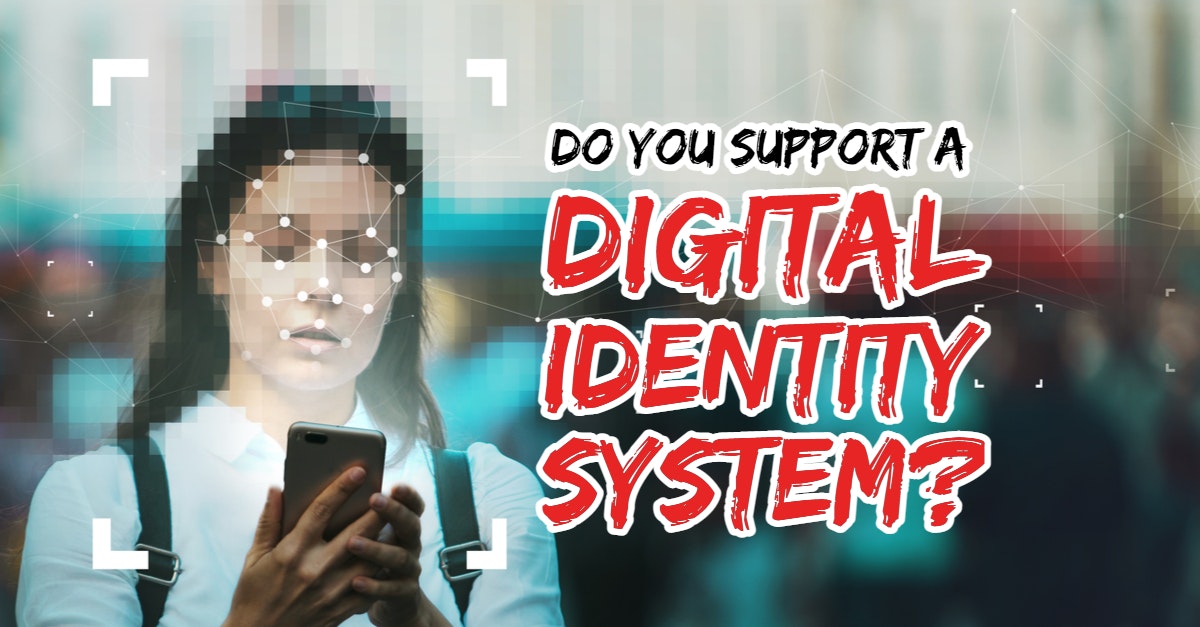 A digital identity system is a database of digital identities that can be used to authenticate individuals online. While this may seem like a convenient way to verify someone’s identity, it also poses a serious threat to privacy and freedom.

The World Economic Forum is one of the main proponents of digital identity systems. For those not in the know, the Forum is a Swiss nonprofit organization that allegedly promotes global economic cooperation. In reality it is an exclusive club for the global corporate and political elite where policy agenda such as the Great Reset are dreamt up.

The World Economic Forum has been instrumental in bringing together the ID2020 Alliance which aims to create digital identities for everyone in the world. The project is being supported by major corporations, such as Microsoft, The Rockefeller Foundation and Accenture.

The digital identity system being promoted by the World Economic Forum would require individuals to share personal information, such as their name, date of birth, address, and biometric data, with a central authority. This authority would then issue a digital ID that could be used to access online services.

Here are just some of the ways that a digital identity system can erode privacy and undermine freedom:

They’re my thoughts. What are yours? I’ve set up a poll where you can cast your vote on the question of ‘Do you support a digital identity system?” by clicking the button below: