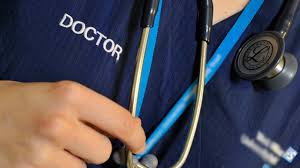 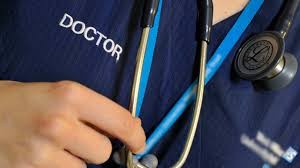 More than 1,000 doctors convicted for a range of criminal offences, including possession of child pornography and drug dealing, are still being allowed to practice medicine in the UK, an investigation has revealed.

Some doctors have committed crimes such as fraud, perverting the course of justice, cruelty to a child and death by dangerous driving.

Figures released by the General Medical Council (GMC) after a Freedom of Information request by the Mirror newspaper found 1,068 doctors and surgeons continue their work with a criminal record.

The GMC said it has asked the government for the power to automatically strike off doctors convicted of specific crimes.

The number of convicted doctors has risen by nearly 150 since December 2012, according to the Mirror.

The most common offence in the data is drink driving, with 360 convictions, followed by 189 for dangerous driving and 211 for “unspecified” offences.

A number of doctors have convictions for violent crimes, trafficking drugs and even cruelty to children.