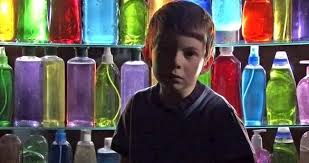 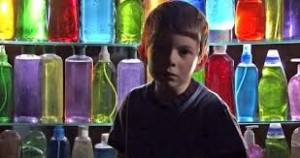 The Disappearing Male is a documentary about one of the most important and least publicized issues facing the human species: the toxic threat to the male reproductive system. The last few decades have seen steady and dramatic increases in the incidence of boys and young men suffering from genital deformities, low sperm count, sperm abnormalities and testicular cancer.

At the same time, boys are now far more at risk of suffering from ADHD, autism, Tourette’s syndrome, cerebral palsy, and dyslexia. The Disappearing Male takes a close and disturbing look at what many doctors and researchers now suspect are responsible for many of these problems: a class of common chemicals that are ubiquitous in our world. Found in everything from shampoo, sunglasses, meat and dairy products, carpet, cosmetics and baby bottles, they are called “hormone mimicking” or “endocrine disrupting” chemicals and they may be starting to damage the most basic building blocks of human development.