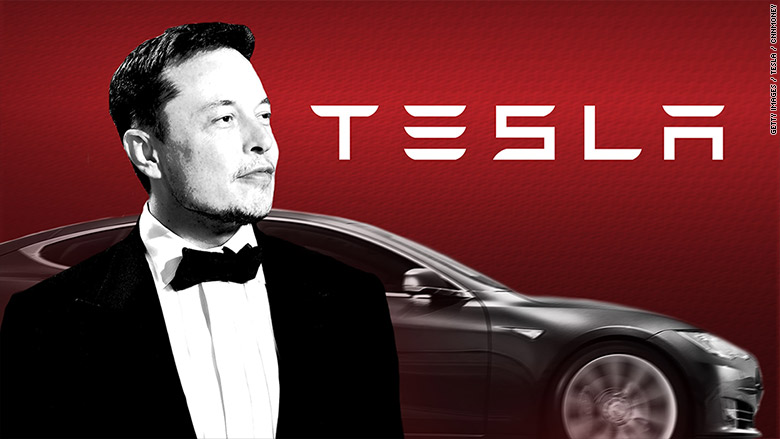 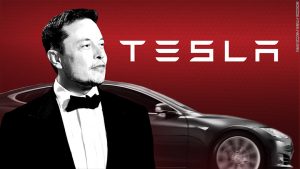 Another multi-billionaire Big Tech owner has joined Big Pharma to cash in on the new COVID vaccine development.

German vaccine maker CureVac has lost some shine in the race for a COVID-19 shot after other mRNA-based hopefuls have captured regulators’ attention.

Even so, CureVac has reportedly snared a big partner to help build its game-changing RNA “printers” that could turn global interest back in its favor.

Musk said his company was working on the printers as a “side project” and could take on additional partners in the future.

CureVac has previously touted its work on portable “printers” for its mRNA-based vaccines, which would allow the company to produce shots at scale in farflung locations without the standard logistical concerns. (Source)

The pharmaceutical sales publication also reported that CureVac was supplied $34 million in a three-year grant from the Bill Gates funded Coalition for Emergency Preparedness Innovations (CEPI) to develop its proprietary RNA printer prototype to churn out mRNA vaccines.

If you are a Tesla electric car owner concerned about medical tyranny, how does this make you feel?

It was announced earlier this week that Tesla has now overcome Toyota as the most valuable car manufacturer in the world.

The Tesla electronic car is one of the most advanced computerized cars ever designed. The cheaper mass-market Tesla Model 3 does not even have a remote key control, as one has to open the vehicle with a Smart Phone and the Tesla App.

What if Tesla decides you can no longer drive your vehicle if you are not wearing a mask, or participating in contact tracing with the app on your phone, or you don’t have the COVID vaccine when it comes out? (Especially the one he is investing in.)

If you don’t want to comply, Tesla could literally lock you out of your own car.

Tesla cars also have eight surround cameras that provide 360 degrees of visibility around the car at up to 250 meters of range.

Will Tesla cars now also become spying tools used by the medical authorities to record you while you are driving to see if you are in compliance with COVID medical guidelines, such as wearing masks?

And since they are connected to the Internet through your cell phone, will the implementation of 5G now allow electronic cars such as Teslas to become weapons in 5G technology for those who don’t comply?

This may sound like some kind of science fiction dystopian future, but such things are happening right now, today, at break-neck speed.