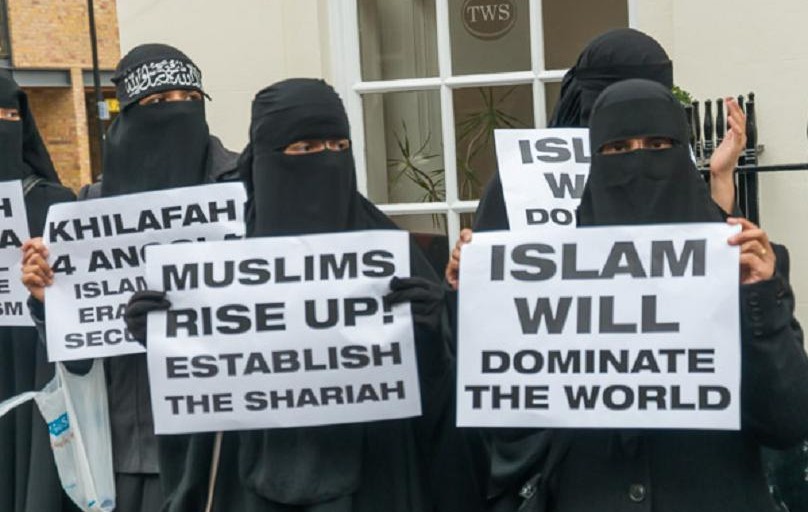 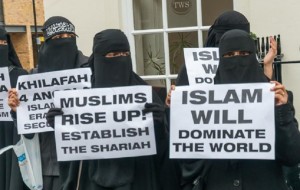 Sharia law for the west?

Responding to last month’s brutal Islamist terror attacks in Tunisia, Kuwait and France, Mogherini dismissed the idea of a clash of civilizations and shot back at critics of mass immigration.

“Islam belongs in Europe. It holds a place in Europe’s history, in our culture, in our food and – what matters most – in Europe’s present and future,” wrote Mogherini, before adding, “I am not afraid to say that political Islam should be part of the picture. Religion plays a role in politics – not always for good, not always for bad. Religion can be part of the process. What makes the difference is whether the process is democratic or not.”

In promoting “political Islam” as part of the future of Europe, Mogherini is violating the very notion that western democracy is supposed to be based on the fundamental principle of separation of church and state (or mosque and state in this case).

Since the zenith of “political Islam” is Sharia law, the legal system derived from the teachings of Islam, she is also promoting the imposition of a system that represents one of the most repressive forces on the planet, subjugating women and allowing for extra-judicial murder such as stoning and beheading, both of which are practiced in Saudi Arabia, a country which exemplifies “political Islam”.