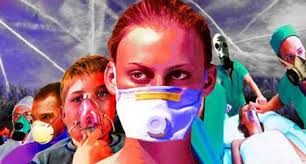 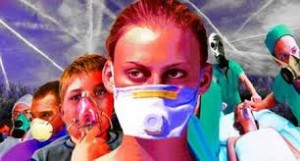 Within the past couple of years alone, the concept of geoengineering has sparked a growing  interest (which seems to be accelerating at a rapid rate) within the academic world.

It’s also ignited a heavy interest in policy making, which is no surprise given the fact that we are talking about “geoengineering” the entire global climate in response to global climate change.

That’s exactly what geoengineering is – a response to destructive human activity which we have yet to cease – and it involves injecting stratospheric particles/aerosols into the atmosphere to, again, reduce the effect of global climate change.

For example, SPICE  is a United Kingdom government funded geoengineering research project that collaborates with the university of Oxford, Cambridge, Edinburgh, and Bristol to further examine the idea of Solar Radiation Management (SRM).