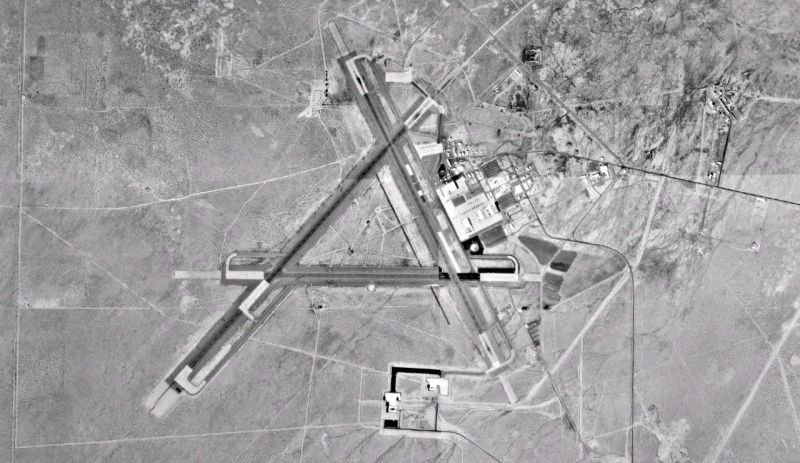 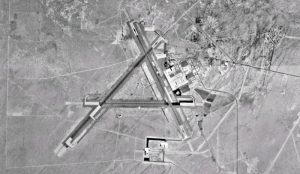 Starting today, it appears the US military will be testing a device or devices that will potentially jam GPS signals for six hours each day. We say “appears” because officially the tests were announced by the FAA but are centered near the US Navy’s largest installation in the Mojave Desert. And the Navy won’t tell us much about what’s going on.

The FAA issued an advisory warning pilots on Saturday that global positioning systems (GPS) could be unreliable during six different days this month, primarily in the Southwestern United States. On June 7, 9, 21, 23, 28, and 30th the GPS interference testing will be taking place between 9:30am and 3:30pm Pacific time. But if you’re on the ground, you probably won’t notice interference.

The testing will be centered on China Lake, California—home to the Navy’s 1.1 million acre Naval Air Weapons Center in the Mojave Desert. The potentially lost signals will stretch hundreds of miles in each direction and will affect various types of GPS, reaching the furthest at higher altitudes. But the jamming will only affect aircraft above 50 feet. As you can see from the FAA map below, the jamming will almost reach the California-Oregon border at 4o,000 feet above sea level and 505 nautical miles at its greatest range.

I gave the Naval Air Warfare Center Weapons Division a call yesterday, but they couldn’t tell me much.

“We’re aware of the flight advisory,” Deidre Patin, Public Affairs specialist for Naval Air Warfare Center Weapons Division told me over the phone. But she couldn’t give me any details about whether there was indeed GPS “jamming,” nor whether it had happened before. Patin added, “I can’t go into the details of the testing, it’s general testing for our ranges.” 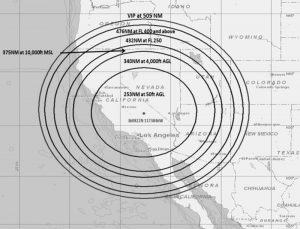 As AVWeb points out, Embraer Phenom 300 business jets are being told to avoid the area completely during the tests. The FAA claims that the jamming test could interfere with the business jet’s “aircraft flight stability controls.”

Lasers are the future of warfare. So it might come as a surprise to many Americans that the US…

These tests are naturally going to fuel plenty of conspiracy theories about mind control, weather modification, and aliens—especially with China Lake’s proximity to both large population centers like LA and Las Vegas, and the fact that Area 51 is practically just down the road. But it doesn’t take a conspiracy theorist to tell us we’re fucked if terrorists or shitty teenagers make it a habit of jamming GPS signals for everybody.

If you experience any significant GPS interference this month or know the “real” reason behind these test (aliens, right?) please let us know in the comments.

Correction 11:24am: This post originally misstated that one level of interference would occur at 4,000 feet. It’s 40,000 feet above sea level, and has been corrected. I regret the error.