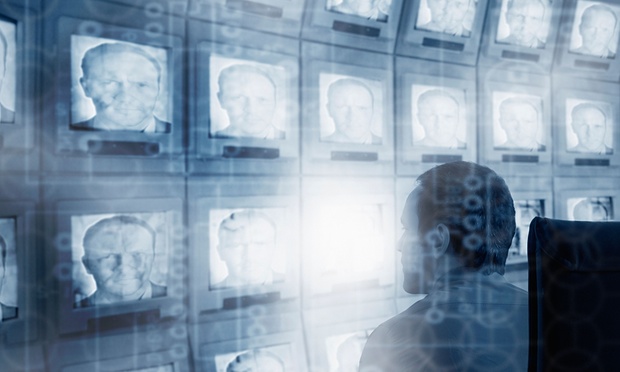 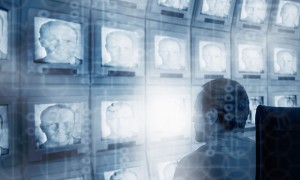 A new facial recognition database would give police “unprecedented and extraordinary” access to personal information without adequate safeguards restricting its use, the attorney general of the Australian Capital Territory has warned.

Simon Corbell met his state and federal counterparts in Canberra on Thursday during a meeting of police, justice and law ministers. The issue of the National Facial Biometric Matching Capability database was raised, with Corbell expressing the ACT’s outright opposition to the federal government’s scheme.

The facial recognition databases are coming. Why aren’t the privacy laws?

“Parts of the commonwealth government’s proposal, specifically around facial identification, will give law enforcement and other agencies an unprecedented and extraordinary level of access to biometric and biographical information,” the ACT minister said.

The federal government announced the set up of the database, known as the Capability, in September. Its aim is to draw together official photographs, like drivers’ licences and passport photos, in a database that state and commonwealth law enforcement agencies could use to identify terror suspects, murders and armed robbers.

Corbell warned there are no restrictions on the commonwealth to unilaterally changing the laws so that the database can be used to identify criminals who have committed less serious crimes, or even for commercial entities to gain access to it.

“Of particular concern is the prospect that this data could be accessed by the private sector in the future, and potentially for a broad range of matters beyond the most serious of criminal matters. As it stands, such changes could be made without reference to any parliamentary oversight,” he said.

“In this context, it is the ACT’s view that wholesale population level comparison of facial images goes well beyond what is reasonable and proportionate in a free and democratic society.”

Guardian Australia has contacted the office for Michael Keenan, the federal justice minister, for comment.

Thursday’s Law, Crime and Community Safety Council meeting also discussed the formation of a national unexplained wealth regime, a scheme that would claim back the proceeds of organised crime.

In order for such a regime to work, the states would have to hand over some of their powers to the commonwealth. So far only New South Wales has agreed to do so.

Keenan admitted that getting the states to cede some of their powers was “a big ask” and a “controversial” move. But he was confident the other states and territories would come on board by the end of the year.

“I’ve been going around the country making the arguments as to why we need a national unexplained wealth regime,” Keenan told reporters on Thursday. “The states have clearly wanted a large number of safeguards around that. So we’ve been negotiating with them.”

The acting premier of NSW, Troy Grant, said a national regime was needed, as criminals are becoming more and more savvy.

“Crime now has access to the greatest ability to transfer money, use technology – the internet and the like – that is making it harder and harder for states to go it alone,” Grant told reporters on Thursday. “We need partners in the fight against crime.”