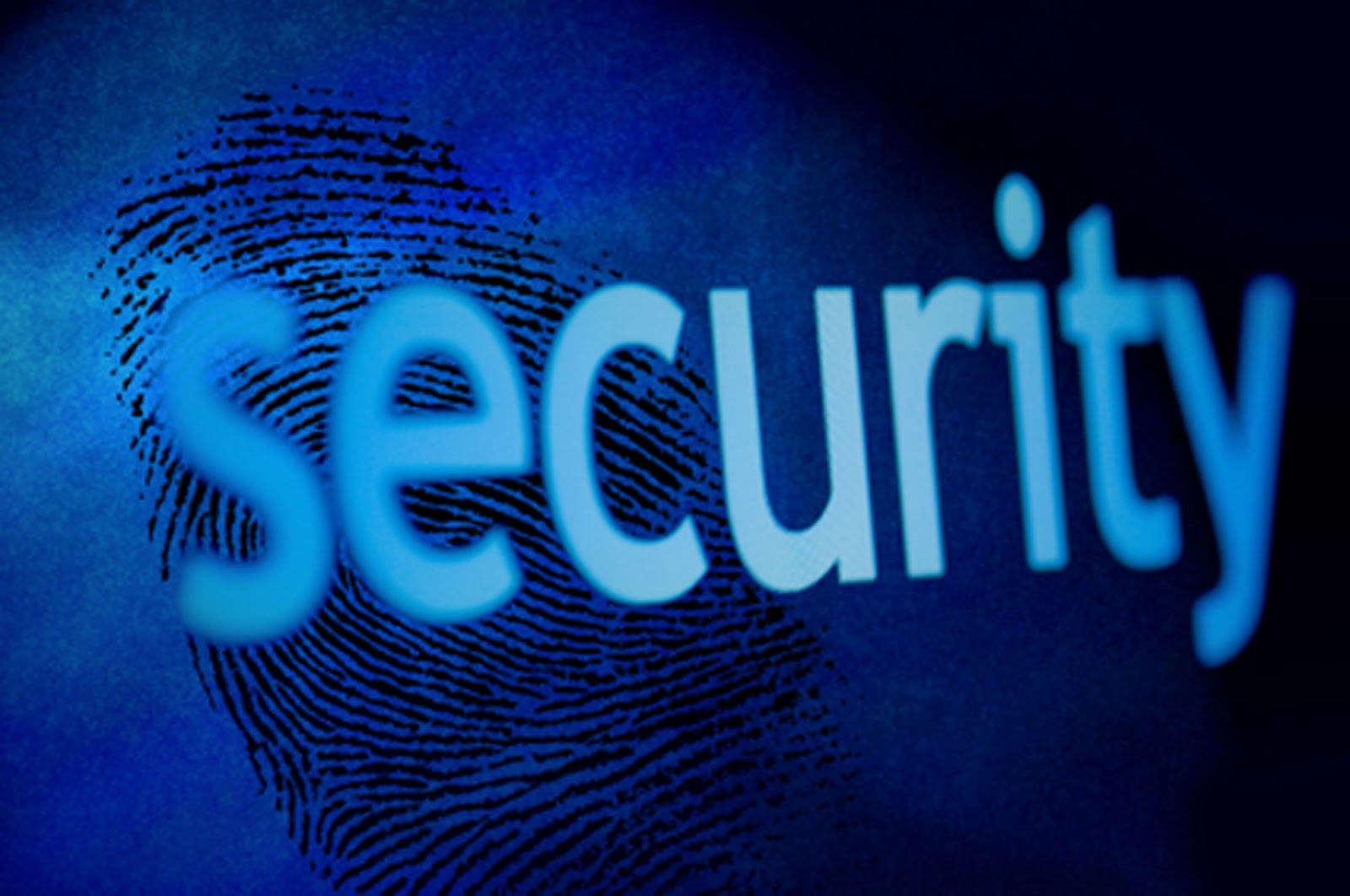 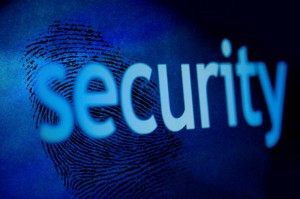 The Australian Crime Commission and CrimTrac are to be merged to create a single super criminal intelligence agency.

‘We are bringing together the analysts and the data for the first time in a new agency,’ he told reporters in Canberra on Thursday.

Mr Keenan said a meeting of Commonwealth, state and territory attorneys-general, justice and police ministers had agreed to the merger.

‘It will provide better real time information to federal law enforcement officers and to our state and territory police officers and make sure we have the best possible criminal intelligence and make it available in the quickest possible time,’ he said.

The ACC, successor to the National Crime Authority, is the national criminal intelligence agency, with extensive powers to conduct special investigations.