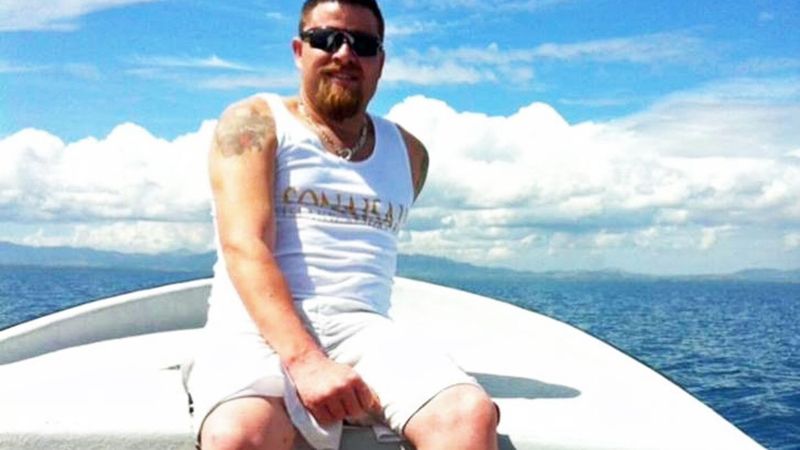 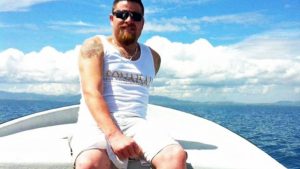 “Some doctors have pulled us aside and said, ‘Listen off the record, it’s very clear what has happened but you are never going to get anyone to admit it’.

The devastated family of a Sydney man who died suddenly three days after getting the flu and whooping cough vaccines say they blame the immunisations for his death and are considering legal action.

However, doctors have emphasised the safety of the vaccines which they say are essential in preventing deaths, in particular the 1000 Australians killed every year from influenza.

Lindsey Day, 39, from Glenmore Park in Sydney’s west, was “perfectly fit and healthy” before he received the vaccines in preparation for the birth of his step-daughter’s baby, a relative told nine.com.au.

According to an autopsy report on the warehouse worker’s death, seen by nine.com.au, Mr Day developed cold and flu-like symptoms after getting the injections on April 28 and decided to treat them with cold and flu tablets.

But Mr Day’s condition deteriorated rapidly in the next 24 to 48 hours. On May 1, Mr Day woke up and got ready for work, making it as far as starting the engine of his car, before going back inside and telling his partner Vanessa Wainwright he was too sick.

Minutes later, Mr Day had a seizure and stopped breathing. Ms Wainwright, who is a registered nurse, performed CPR on her partner as her daughter Laura called an ambulance.

Paramedics rushed Mr Day to Nepean Hospital but he never regained consciousness and was declared brain dead the next day.

The autopsy found that Mr Day died from acute respiratory distress syndrome, which can sometimes develop without a known cause. Another listed cause is acute interstitial pneumonia, a lung disease with a rapid onset in previously healthy people.

This type of lung disease can also occur without a known cause, or be a rare complication of the flu vaccine, with nine reported cases since 1998, the autopsy report noted, citing a 2017 article from Australia’s Internal Medicine Journal.

“Lindsey was the kind of person who would do anything for anyone. He was just really active. Always doing his lawns, he even did my lawns.

“He was a hard worker and just a typical Aussie. He loved life, to have a few beers on the weekend.

“Vanessa is struggling to cope now. He was the love of her life. They were just always together, they did everything together.

“They thought their life was going one way and within days it was all over basically.”

“He was perfectly fit and healthy, not a thing wrong with him,” she said.

Ms Amituanai said she and her sister and the rest of the family were convinced it was the flu vaccine that caused Mr Day’s death.

“The bottom line is if he hadn’t gotten the vaccine he would still be here,” she said.

“Some doctors have pulled us aside and said, ‘Listen off the record, it’s very clear what has happened but you are never going to get anyone to admit it’.