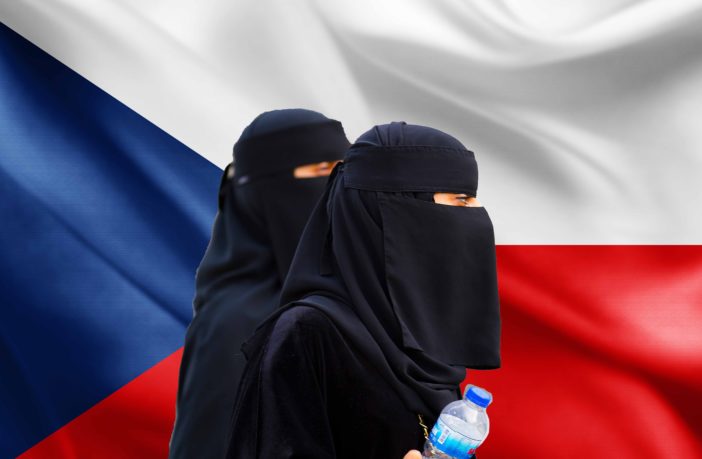 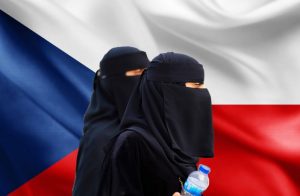 The Czech Republic is at dire risk of becoming a society with no-go zones as a result of migrants, according to activists.

According to Iva Procházková, a civic activist, the Czech Rebulic is in danger of becoming a society filled with ‘no-go zones’ where migrant crime and civil unrest are rife.

In an interview with Sputnik News, Iva highlighted problems arising in the Czech city of Teplice, a resort town where the majority of visitors are Arabic tourists.

In the interview, Iva says that the number of Muslim tourists is decreasing, but that their influence in the city life is growing.

According to Iva, there is a large Muslim population in Šanov, Prosetice, and the city centre during tourist season. In the district of Šanov, Iva believes Muslims have had a significant impact on living standards and suggests that their occupation of the city’s parks such as the Palace Gardens means that they are spreading to the city centre.

During the interview, Iva says that “the most burning problem for today’s Teplice” is the permanent migration of Muslims to the city. “Not only have Muslims bought hundreds of empty lots, but they also own dozens of houses in the city centre.” According to Iva, in certain districts, “Arabic names on doorbells are now a common thing.”

Iva continues: “I see Muslims daily on public transport, in shops, at the hospital or in the streets. Veiled Muslim girls are now a common sight at Teplice’s schools; school canteens even have special lunches for them.

They are slowly and surely becoming part of the city, and the locals, without realising it, are becoming accustomed to it. The fact that we are in imminent danger of [becoming]an unregulated society and [having]no-go areas, as we see in many Western European cities, is obvious.”

In the interview, Iva also brings up concerns of radical Islamic ideology in the area: “According to the German Secret Service, around 2,000 Muslims are on the wanted list within their territory.

I think the idea that one of them may opt to hide in the Teplice Muslim community is not so unimaginable. There are some quite disturbing reports of what is happening and what’s been proclaimed in Czech mosques.”