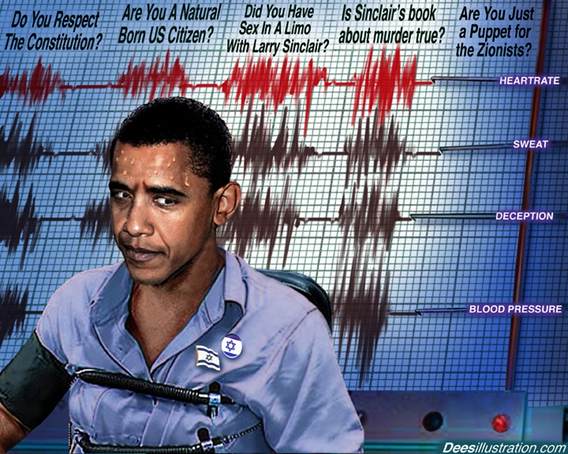 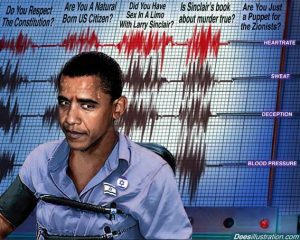 (Washington, DC) — Judicial Watch obtained 32 pages of records showing the Obama administration sent U.S. taxpayers’ funds to a group backed by billionaire George Soros, which used the money to fund left-wing political activities in Albania, including working with the country’s socialist government to push for highly controversial judicial “reform.” The records also detail how the Soros operation helped the State Department review grant applications from other groups for taxpayer funding.

The new documents show USAID funds were funneled through that agency’s Civil Society Project to back Soros’s left-wing Open Society Foundations in Albania, particularly the Soros operation efforts to give the socialist government greater control of the judiciary. USAID reportedly gave $9 million in 2016 to the “Justice for All” campaign, which is overseen by Soros’s “East West Management Institute.”

In March 2017, a group of six U.S. Senators led by Sen. Mike Lee (R-UT) sent a letter to then-Secretary of State Rex Tillerson asking that he investigate charges that the U.S. government was using taxpayer funds to assist Soros in Albania. The letter said, “Foundation Open society-Albania and its experts, with funding from USAID, have created the controversial Strategy Document for Albanian Judicial Reform. Some leaders believe that these ‘reforms’ are ultimately aimed to give the Prime Minister and left-of-center government full control over the judiciary.” In the Albanian parliament, opposition leaders have labeled the Strategy “a Soros-sponsored reform.” 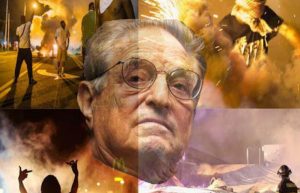 The new records released by Judicial Watch include an April 2016 memo from the U.S. Embassy in Tirana that reveals that the embassy “sponsored” a survey along with Soros’s Open Society Foundation to measure Albanian citizens’ “knowledge, support, and expectations on justice reform.” The Soros group survey reported that “91% of respondents either ‘fully support’ or ‘somewhat support’ the need for judicial reform.” The poll did not specify the type of reform the Soros group was seeking.

Also, records dated February 2017 show that the State Department used taxpayer funds to co-sponsor a second poll with the Open Society Foundation on judicial reforms that would essentially solidify the left’s control of the Albanian government. The report notes that the U.S. Embassy’s Public Affairs Section and the Open Society Foundation “each provided funding to a local organization to conduct a public opinion poll on attitudes towards the Judicial Reform effort.”

The records also reveal that the State Department gave the Soros organization direct input for its own program funding reviews in Albania. The February 10, 2017, report on “Engagement with the Open Society Foundation for Albania” notes that “As one of the major assistance providers in Albania, representatives from the Open Society Foundation are frequently asked to participate in technical reviews of application [sic] that we receive for funding.”

The U.S. Ambassador to Albania Donald Lu, a holdover from the Obama administration, has been closely linked to Soros and the socialist government in Albania. In May 2017, Lu helped undermine Albanian opposition party plans to protest the upcoming parliamentary election by declaring that the U.S. would recognize the election results even if opposition parties refused to participate. Lu has been described in the U.S. press as “a driving force behind Albania’s judicial reforms.”

“The Obama administration quietly spent at least $9 million in U.S. taxpayers’ dollars in direct collusion with left-wing billionaire George Soros’ backing of a socialist government in Albania. It is particularly outrageous that the State Department allowed the Soros operation to help direct taxpayer funds to other groups,” Judicial Watch President Tom Fitton said. “George Soros is a billionaire and he shouldn’t be receiving taxpayer support to advance his radical left agenda to undermine freedom here at home and abroad.”

In related cases, Judicial Watch is seeking information regarding Soros’ activities in Macedonia, Romania and Colombia.