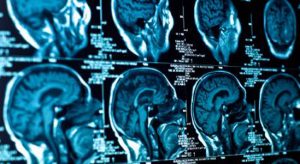 • A further review of the 61 IQ studies, including QuickFacts, Methodological Limitations, and Summary

• Fluoride’s Effect on the Fetal Brain

• Fluoride’s effect on the Newborn and Infant