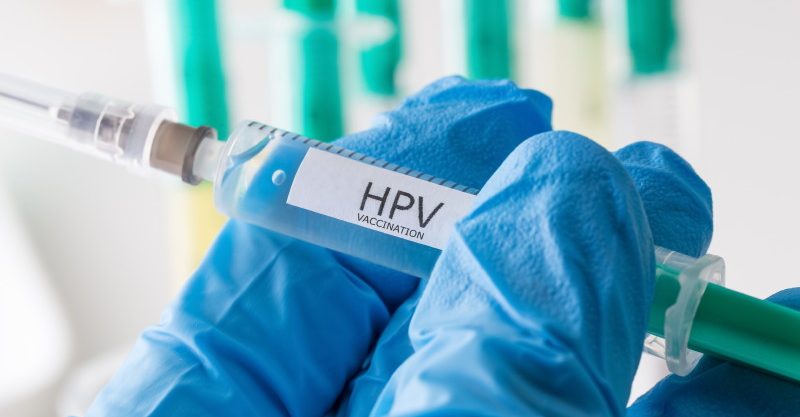 In May 2018, Cochrane, the research organization that bills itself as the “international gold standard for high quality, trusted information,” released a flattering review of human papillomavirus (HPV) vaccines. The Cochrane review methodology involves pulling together data from clinical trials and reviewing the assembled evidence in what is supposed to be a standardized, systematic and neutral manner.

In June, we reported that Cochrane’s sources of funding—agencies and foundations that are unwilling to brook any questions about vaccine safety—raise reasonable doubts about Cochrane’s conflicts of interest and ability to remain independent from its funders’ agendas. Now, researchers affiliated with one of Cochrane’s regional member centers (the Nordic Cochrane Centre) and with the Oxford-based Centre for Evidence Based Medicine (OCEBM) have come out with an exhaustive critique of Cochrane’s HPV review, published in BMJ Evidence-Based Medicine. Not mincing their words, the authors state, “We believe that the Cochrane [HPV vaccine] review does not meet the standards for Cochrane reviews or the needs of the citizens or healthcare providers that consult Cochrane reviews to make ‘Informed decisions,’ which…is part of Cochrane’s motto” [emphasis added].

For example, using the Cochrane review’s own inclusion criteria, 42 clinical trials (involving 121,704 randomized participants) were eligible to be included in the HPV vaccine review, but the reviewers only included 26 trials (with 73,428 participants). One of the studies that they “inappropriately excluded” was a trial of Gardasil-9—the newest HPV vaccine that includes nine types of HPV rather than the four or two in Gardasil and Cervarix—even though many countries are now shifting to Gardasil-9. Because the nine-strain Gardasil-9 contains more than twice the amount of neurotoxic aluminum adjuvant as Gardasil, assessments of its safety are vital.

One of the most significant observations is that “all 26 trials included in the Cochrane review used active comparators”—either various aluminum adjuvants or hepatitis vaccines—rather than genuine inert placebos.

“The use of active comparators probably increased the occurrence of harms in the comparator groups and thereby masked harms caused by the HPV vaccines.”

The Nordic and OCEBM authors make many other solid arguments about the Cochrane reviewers’ omissions and errors, including the reviewers’ inexplicable characterization of the higher death rate in the HPV group as “a chance occurrence.” They also note that the Cochrane reviewers relied “on the HPV vaccine manufacturers’ own unverified assessments” in making the decision not to investigate potential safety signals in the clinical trial data.

Finally, the critique of the Cochrane HPV vaccine review notes the importance of gathering allrelevant data and information (including unpublished data), rather than cherry-picking only some of the data. This is a crucial observation in light of the recognized limitations of clinical trial journal publications:

“The Cochrane authors ‘planned requesting data…to fill in gaps with available unpublished data,’ but ‘due to constraints in time and other resources’ they were unable to do so. Considering that seven years passed from the publication of the Cochrane protocol in 2011 to the Cochrane review in 2018, lack of time seems a poor excuse for not trying to obtain unpublished trial documents and data. More importantly, harms cannot be assessed reliably in published trial documents—especially in journal publications of industry-funded trials where even serious harms often are missing.” [emphasis added]

For anyone interested in gaining an improved understanding of “behind-the-scenes” industry machinations and the biases of industry sock puppets, it is well worth taking the time to read the full critique of the Cochrane HPV vaccine review.