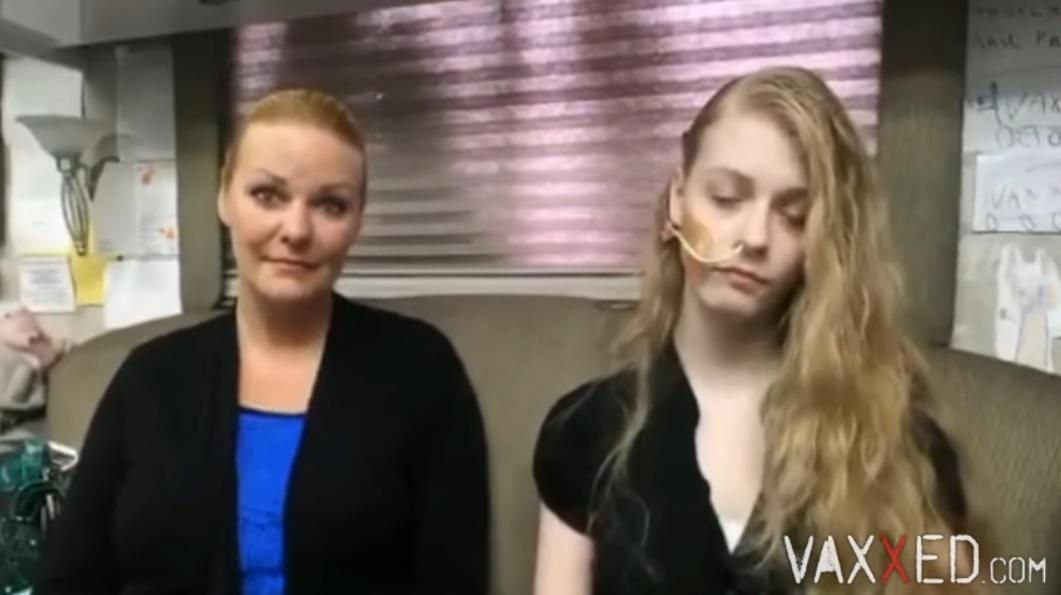 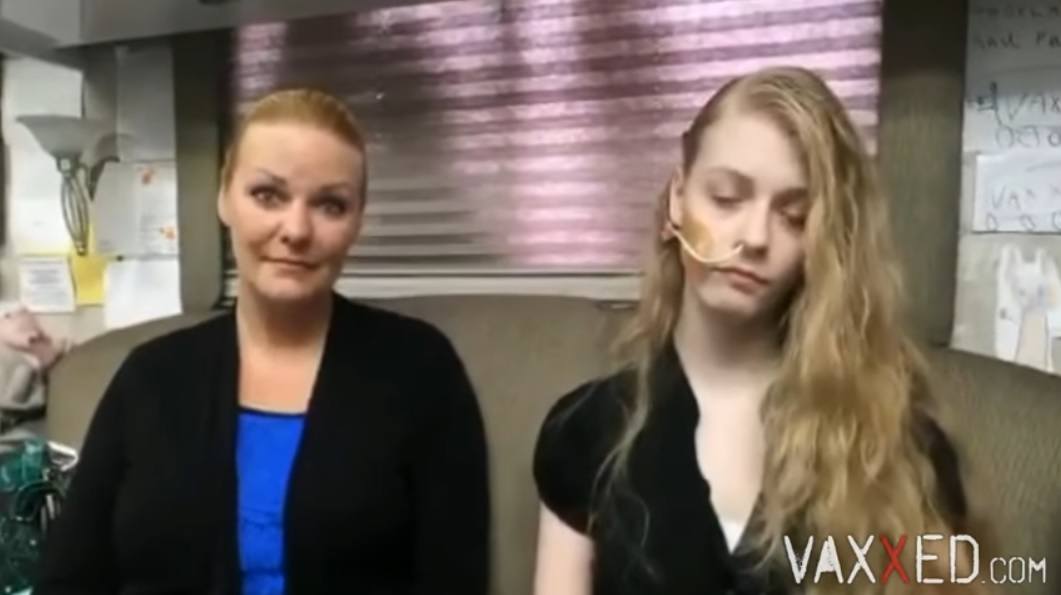 Savannah with her mother Sarah Snyder.

The VAXXED film crew continues interviewing people who are vaccine damaged around the country.

In this interview in Nebraska, 14 year old Savannah Snyder is interviewed along with her mother Sarah.

You believe your doctor. Every parent believes their doctor. We’re all trying to do the right thing.

But Savannah was given the Gardasil vaccine anyway, without their original knowledge. She immediately started suffering some side effects, such as a headache, almost fainting, and skin rashes breaking out. She soon developed pneumonia and other infections.

As time went on, things got worse. She started experiencing seizures, including grand mal seizures. She was hospitalized many times for severe pain. Her mother tearfully explains that Savannah would wake up in the middle of the night and state that she was dying.

Like many other parents of children with Gardasil injuries, Sarah relates how they had little support, and that most people just thought it was all in Savannah’s head.

But after a trip to the Mayo clinic, Savannah was diagnosed with POTS (postural orthostatic tachycardia syndrome), a known side effect of Gardasil that affects the heart. (See: Cardiologist Comments on New Study Linking HPV Vaccines to POTS)

Savannah explains that before the Gardasil shot, she was very active and athletic. She was in the process of joining a gym. Now, she has difficulties speaking and walking, and needs a feeding tube. 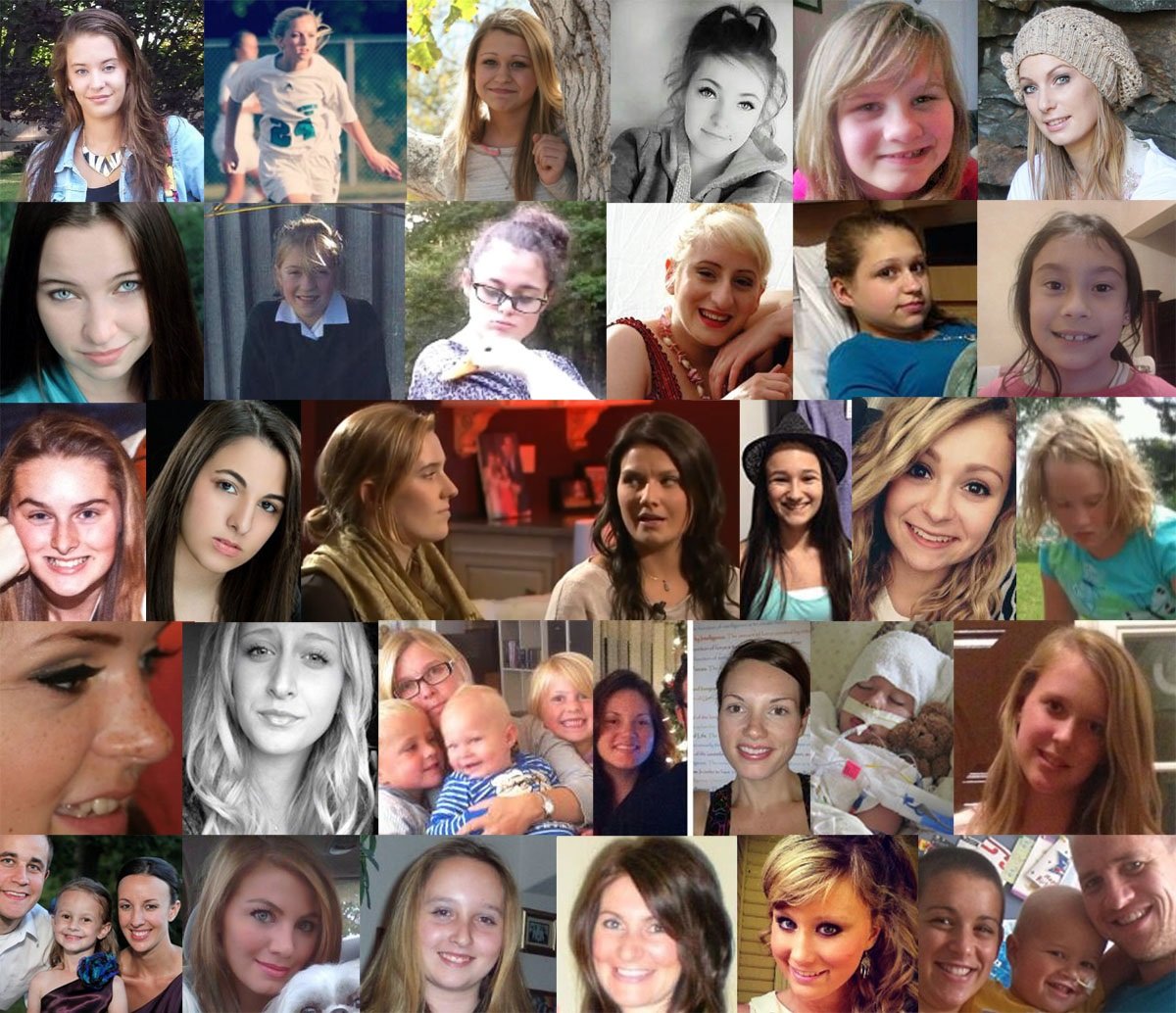