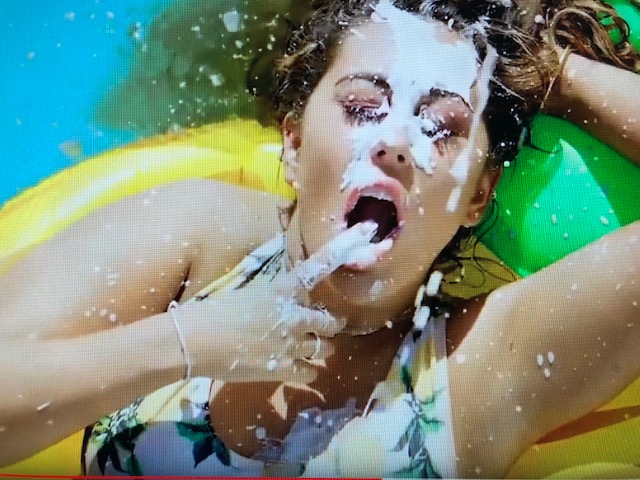 THE SEXUALIZATION OF CHILDREN IN A PORNOGRAPHIC WORLD

In this video I discuss: The Truth About Miley Cyrus “Dooo It!” Music Video – Pornography, Hypersexualization of children, and What We Must Dooo!