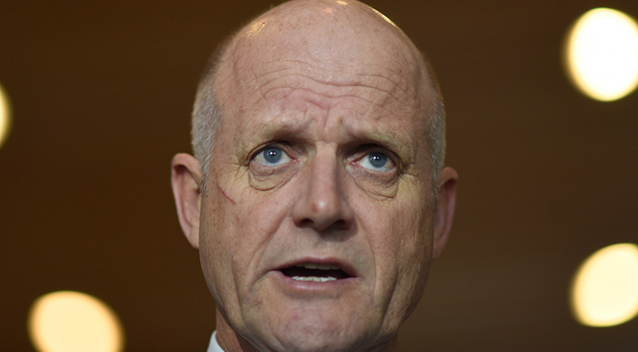 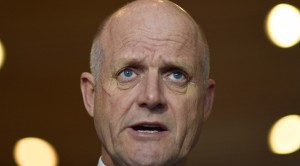 NOTE: While this prick may have a point on welfare payouts his comments defy belief & really show how much these Ghouls hate the family.

Liberal Democrats Senator David Leyonhjelm believes it’s unfair for childless Australians to be subsidising the lifestyles of those who choose to have “little blighters”.

Speaking in support of legislation which would strip childcare and other benefits from parents who don’t immunise their children, Senator Leyonhjelm said most welfare payments for parents should be abolished and that people who don’t have children should be praised.

“The government is not your parent or your spouse – get over it,” he told the Senate on Monday.

“It’s bad enough that people continue to bring wave upon wave of these little blighters into the world.

“The least they can do is immunise their bundles of dribble and sputum so they don’t make the rest of us sick.”

He praised childless Australians and said that they should receive thanks instead of criticism or pity.

Writing on his Facebook page after the speech he said: “This is my speech on childlessness; it’s gone ‘viral’, as they say. I delivered it in the period leading up to passage of the government’s ‘No Jab No Pay’ legislation.

“In it, I point out just how much taxpayers’ money parents of children receive, money they ought not expect. I go on to thank the childless, who pay more tax, receive less welfare, and worse, get no thanks for their generosity.”

Senator Leyonhjelm said in the speech that it was time to ask: “Won’t someone please think of the childless?”

The Australian Bureau of Statistics, couples and families without children are expected to overtake couples with children during the 2020s.

Senator Leyonhjelm added: “To the childless people of Australia, I want to say, on behalf of this Parliament, thank you for being childless.

“You work for more years and become more productive than the rest of Australia. You pay thousands and thousands of dollars more tax than other Australians. You get next to no welfare.

Under the scheme, parents would only be able to get an exemption for “valid” medical reasons – not because they conscientiously object to vaccination.