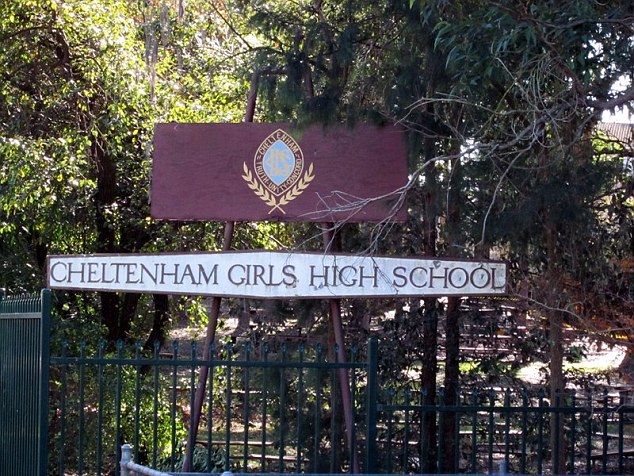 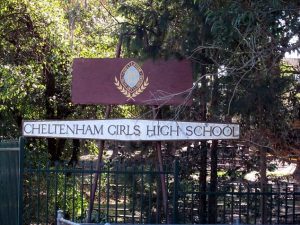 Teachers are no longer able to use the words ‘girls, ‘ladies’ or ‘women’ at an all-girls school to avoid discrimination and support LGBTI students.

Teachers at the exclusive public school, Cheltenham Girls High School in north-west Sydney, are now asked to refer to their pupils with gender-neutral language such as ‘students’.

Teachers at the school were also informed to comply with the change in language which was introduced under the Safe Schools anti-bullying program or leave as they were homophobic and breaking the law,

The move has angered some parents who believe their children are now being forced to feel extradited if they don’t take part in LGBTI activities and have since complained to their local Liberal MP Damien Tudehope.

Cheltenham Girls High School recently removed their Aboriginal flag to raise the rainbow flag at half-mast in commemoration of the US attack at a night club in Orlando.

The school also includes a ‘Queer-straight alliance’ club and features gender equality events such as Wear it Purple Day.

‘[Some] parents are saying that at [LGBTI] events like Rainbow Day and Purple Day that if their daughter doesn’t comply with what they perceive as the school directions their daughter is ostracised,’ Mr Tudehope said.

A mother who met the school’s principal, Susan Bridge, to address the issue reportedly left the meeting without a solution and instead received the NSW Department of Education’s stance on homophobia.

Education Minister Adrian Piccoli is also investigating the complaints following a petition being signed by the parents.