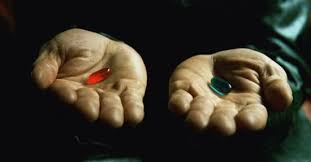 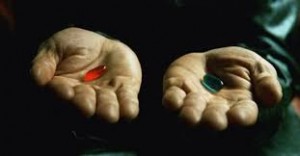 As state and local governments increasingly stretch themselves to the financial breaking point with free services and taxpayer-supported benefits, in addition to offering their normal services as well, they have become even more reliant on citizen participation in the mainstream.

In short, governments need all the tax money and revenues they can get, and they get them when citizens remain part of “the system.”

That’s why it is becoming more and more risky for Americans who choose to live their lives “off the grid,” so to speak; anyone who does reduces cash flow to state and local governments that rely on every dollar they can get in order to stay afloat.

This phenomenon came to a head recently with one couple living in Huntsville, Alabama; the city has forbidden them from living off the grid, as they have attempted to do, and has threatened them with jail if they refuse to jump back in line.