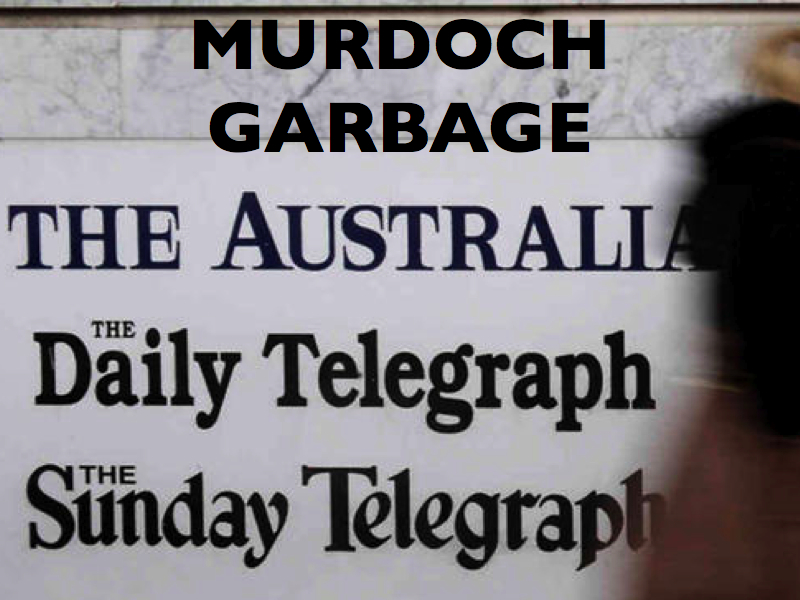 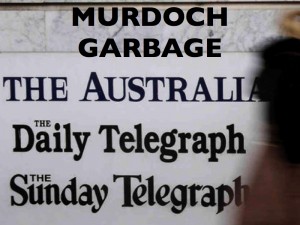 Journalists fired in News Corp cuts to jobs across a number of its newspapers are now free to pursue jobs with other newspapers as actual journalists.

The job cuts are reportedly due to “advertising softness” and negative currency impacts and nothing at all to do with the ever declining quality of the sensationalist garbage News Corp attempt to pass off as print media.

“I was devastated at first,” says one of the fired journalists, who wished to remain anonymous to avoid having their name associated with News Corp. “No one wants to lose their job, even if it is essentially being a pawn to a megalomaniacal near-corpse looming over the Australian media landscape like a decrepit octogenarian Galactus.

“But with some time to sink in it’s really freeing, just like thinking about the possibilities. I could write about things that happen without trying to shoehorn them into a fear-mongering, nightmarish, right wing agenda! I may never have to type the words ‘death cult’ again!

“I have dreams of writing a piece in a newspaper where the front page isn’t a weird racist photoshop of someone with a headline that’s a pun at the expense of Muslims. Imagine writing a piece about Reclaim Australia that doesn’t read as weirdly sympathetic of their plight.”

A representative from News Corp told The Backburner that although the staff will be missed, new innovations in technology mean they can churn out more xenophobic shock journalism than ever before with only a fraction of the manpower:

“We have this fantastic piece of software that takes whatever piece of news you enter into it and somehow spins it as a rallying cry for stopping immigrants from entering the country. You press this one button and it prints out an article from a discredited scientist warning us of the dangers of buying into this ‘climate change’ nonsense.

“It’s actually kind of convenient that Malcolm Turnbull is prime minister now because we’d worn out the feature where it either gives you a heartfelt love letter to Tony Abbott’s leadership or a strongly worded editorial telling people to lay off Tony and his leadership.