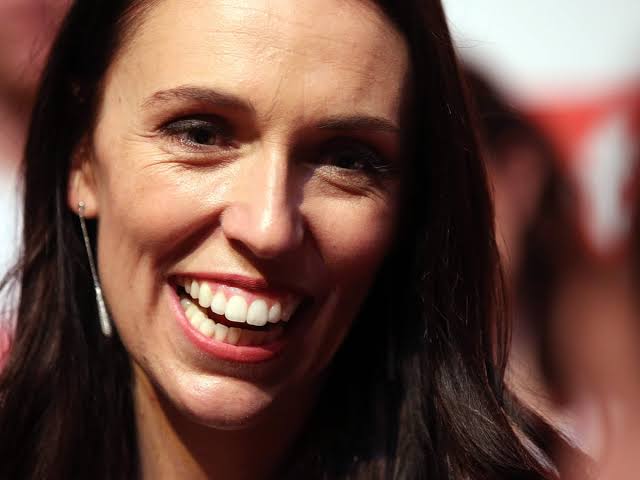 XYZ News understands he is to be sent to the knackery to be made into sausages:

New Zealand’s prime minister, Jacinda Ardern, has said she is resigning, in an unexpected announcement that came as she confirmed a national election for October.

At the party’s first caucus meeting of the year on Thursday, Ardern said she “no longer had enough in the tank” to do the job. “It’s time,” she added.

“I’m leaving, because with such a privileged role comes responsibility – the responsibility to know when you are the right person to lead and also when you are not. I know what this job takes. And I know that I no longer have enough in the tank to do it justice. It’s that simple,” she said.

Her term as prime minister will conclude no later than 7 February but she will continue as an MP until the election this year.

“I am human, politicians are human. We give all that we can for as long as we can. And then it’s time. And for me, it’s time,” she said.

He did his job installing the harshest Covid Tyranny in the world. The puppet masters will…..suitably reward him. 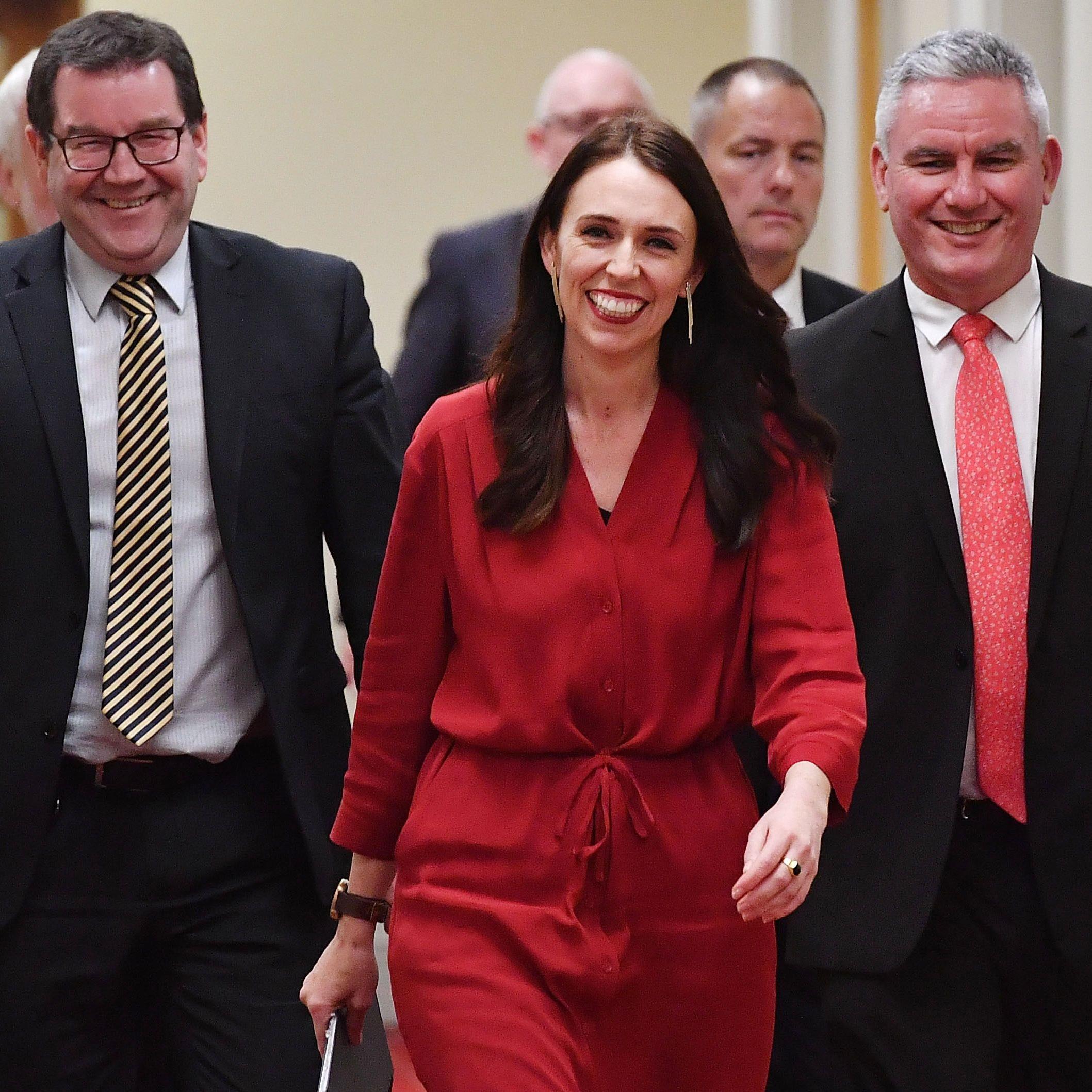 His time in office has been marked by a continued slide into the Marxist and globalist abyss. He instituted some of the most extreme baby killing laws in the world and used the Christchurch Incident as a pretext with which to disarm the population and frame political dissidents as terrorists.

During 2020-22 he pumped Covid Hysteria up to ridiculous levels, locking down the entire country over just one Covid case. His policies during this time have nearly bankrupted New Zealand, and the lockdowns were only relaxed once the country reached the brink of revolution.

He will be remembered for some of the most cringeworthy nanny statements of all time regarding speech suppression and forced vaccinations.

Something weird is going on with New Zealand. Reports of billionaires setting up their end of the world bunkers there are real.

Basically, New Zealand isn’t going to stop being a totalitarian shithole. The globalists need it, probably because it is at the bottom of the known world, and as far away as possible from the nuclear war they plan to unleash soon.