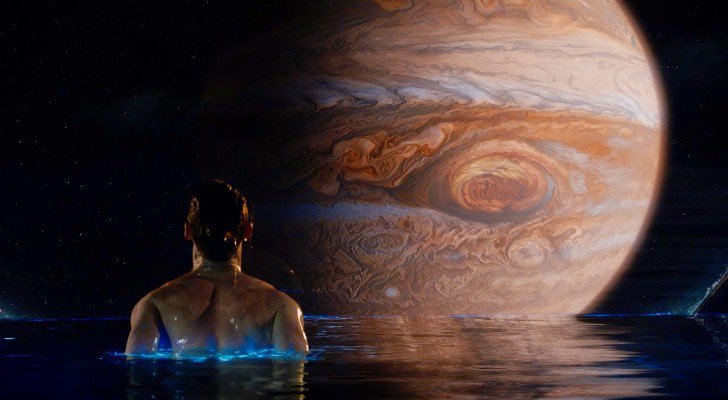 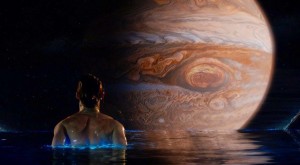 Remote viewing and other ‘parapsychological’ phenomena has actually been studied in depth by a number of scientists and government intelligence agencies for decades. For a selected list of downloadable peer-reviewed journal articles reporting studies that relate to this type of topic, mostly published in the 21st century, you can click here.

Did you know that the CIA, in conjunction with Stanford university, were involved in the scientific study of parapsychological phenomena that lasted more than two decades? Part of this program was examining the efficacy of ‘remote viewing,’ supposedly for intelligence gathering purposes.

Remote viewing is the ability of a person to describe a remote geographical location up to several hundred thousand kilometers from their actual physical location.

In these experiments, multiple individuals were able to describe distinct objects that were located in a separate room, and at other remote physical locations from where there body was not.

Who knows how much of what these findings uncovered remain classified, United States Major General, Albert Stubblebine, was a major proponent of these programs, and one of America’s most distinguished soldiers with more than than 16,000 soldiers under his command. He said that they uncovered structures on the surface of Mars, as well as on the interior that were not built by humans.

Those assertions cannot be verified, obviously, but the results that were officially de-classified after more than two decades of secrecy were published in the journal Scientific Exploration. The publication outlines how one of the participants, Ingo Swann, was able to successfully describe and view a ring around Jupiter that scientists had no idea existed at the time.It was then verified after NASA’s pioneer 10 made the first flyby of the planet.(source 1)(source 2)(source 3)

“Successful replication of this type of remote viewing in independent laboratories has yielded considerable scientific evidence for the reality of the (remote viewing) phenomenon. Adding to the strength of these results was the discovery that a growing number of individuals could be found to demonstrate high-quality remote viewing, often to their own surprise. The CIA even participated as remote viewers themselves in order to critique the protocols. CIA personnel generated successful target descriptions of sufficiently high quality to permit blind matching of descriptions to targets by independent judges” – Dr. Harold E. Puthoff (source)

Ingo, and several other participants of that study, including intelligence agency/military perssonell actually learned how to project their consciousness, or mind, into another location separate from their body and describe it. Pretty mind altering isn’t it?

How To Do It

Paul H Smith, PhD, is a founder and past-president of the International Remote Viewing Association (IRVA). He is also a former Army intelligence officer who served seven years as part of the military’s top secret remote viewing program.

On their website they provided some methodologies, studies and more information regarding remote viewing. It also provides a brief introductory ‘how to’ section.

It outlines how this takes training, time and practice, but they also mention how it is easy for a beginner to do a simple remote viewing experiment successfully, and you can find that information linked on their site below, as well as browse through it for more details:

How To Do A Simple Remote Viewing Session

Below is a video (part one of two) from Paul H Smith discussing this topic if you are interested in learning more about it. Again, IRVA seems to be a good place to start.